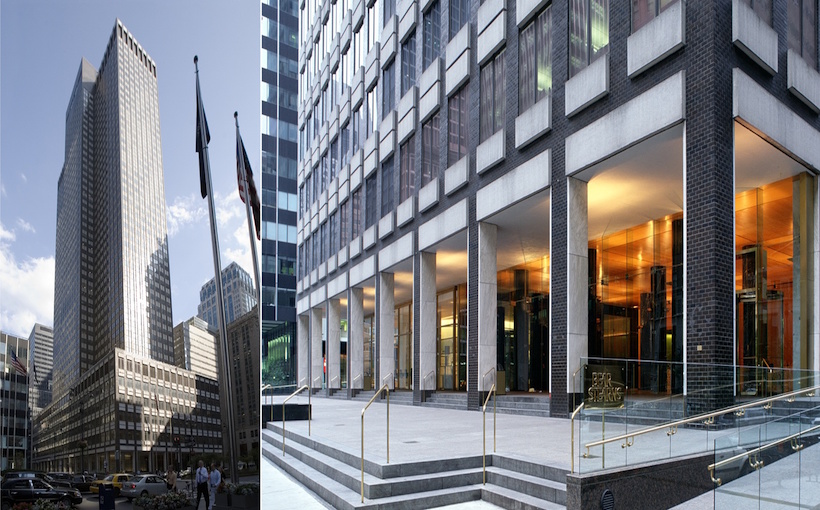 HNA Group is reportedly discussing a sale of 245 Park Ave. to SL Green Realty Corp., which is developing One Vanderbilt Ave. a few blocks south. The Chinese conglomerate closed on its $2.21-billion acquisition of the East Midtown office tower less than a year ago.

Along with an outright sale, another option under discussion is a recapitalization of the 45-story property. SL Green, which was among the losing bidders on 245 Park last year, has already provided a $110.5-million mezzanine loan on the property to HNA.

Under pressure from Chinese regulators, HNA has sold $13 billion of its holdings this year. Among the holdings it divested was its $6.5-billion stake in Hilton Worldwide.