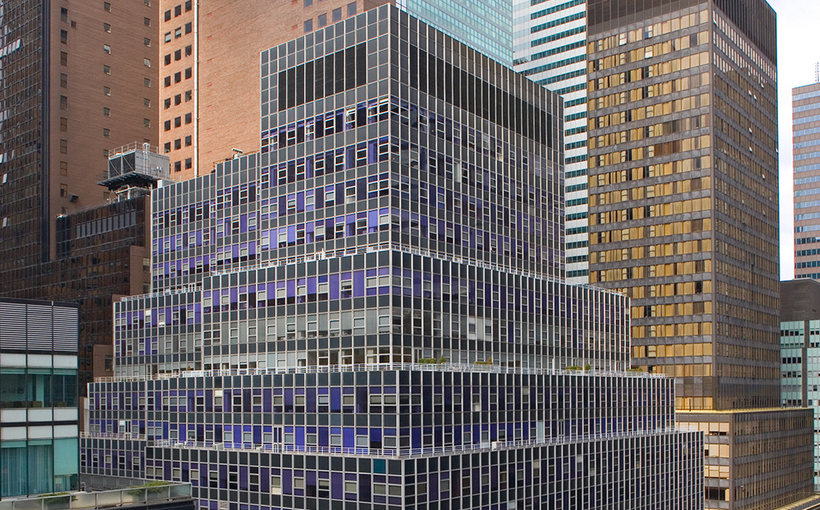 Chinese conglomerate HNA Group has sold its majority interest in 850 Third Ave. to locally-based Jacob Chetrit and his sons. Bloomberg News reported that HNA and its partners took a loss on the sale, garnering $422 million after acquiring the tower from Shorenstein Properties for $463 million in 2016.

In the interim, 850 Third’s proximity to Trump Tower made its Chinese ownership a national security concern, in the view of the Committee on Foreign Investment in the U.S. The 617,000-square-foot office property houses one of only two police precincts within a mile of Trump Tower, which President Trump uses as his base when in town.

The largest foreign buyer of U.S. office buildings in 2017, HNA has offloaded about $20 billion in assets over the past year, including commercial property. Most recently, SL Green took a stake in 245 Park Ave., for which HNA paid $2.2 billion in 2017.