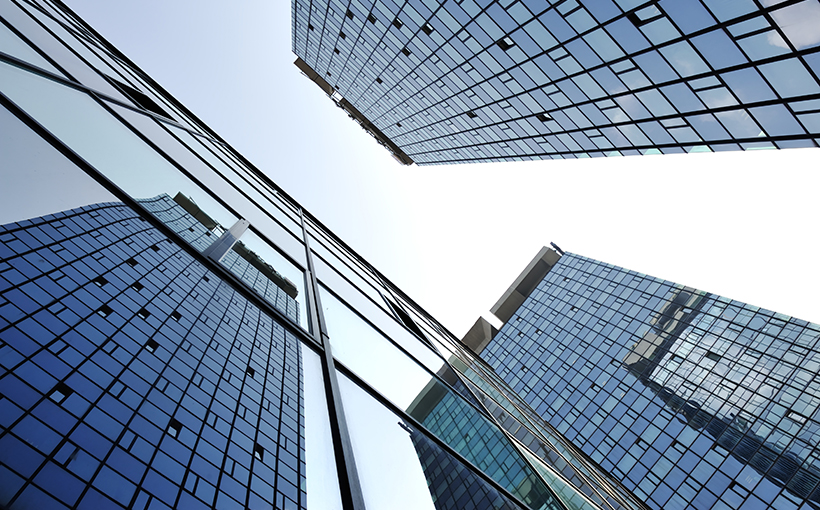 Leadership tenures at large U.S. public companies has been extended by the exceptional longevity of the bull market that followed the Great Recession, according to a new CEO Succession Practices: 2018 Edition report by The Conference Board. That’s resulting in a higher average CEO age.

In 2009, at the peak of the Great Recession, the typical CEO of an S&P 500 held the position for 7.2 years—the shortest average tenure ever reported by The Conference Board. However, CEO tenure started to rebound soon after, rising to 10.8 years by 2015. In 2017, departing CEO tenure was the highest recorded since 2002, at nearly 11 years. Consistent with this evidence, in 2017 the average age of a sitting S&P 500 CEO was 58.3 years, more than two years older than the average CEO in 2009.

“CEO succession planning is among the most challenging tasks required of the board of directors, with important implications on the organization, its employees, and culture,” said The Conference Board’s Matteo Tonello, and a co-author of the report with Jason D. Schloetzer, Professor at Georgetown University’s McDonough School of Business. “Our findings suggest that a new generational change in the top business leadership may be underway.