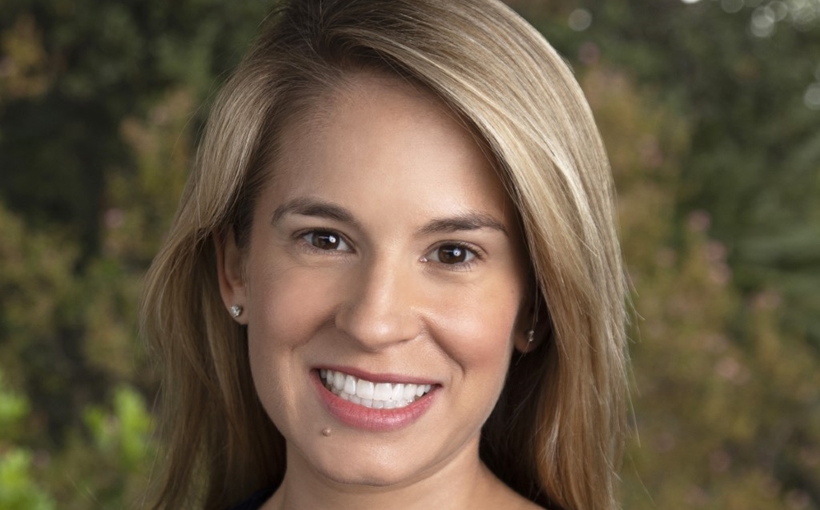 Hawkins, who joined Hines in 2011, takes over the CEO position for the East Region operations that was previously held by Chris Hughes before he transitioned to co-head of investment management and CEO, Capital Markets. Previously Hawkins served as COO for the East region.

Hines chairman and CEO Jeffrey C. Hines said, “Sarah has demonstrated incredible leadership skills and created significant value for the firm and our investors in her 10-year career with the firm. I am confident she will continue to be a steadfast leader for our East Region as it grows during her tenure.”