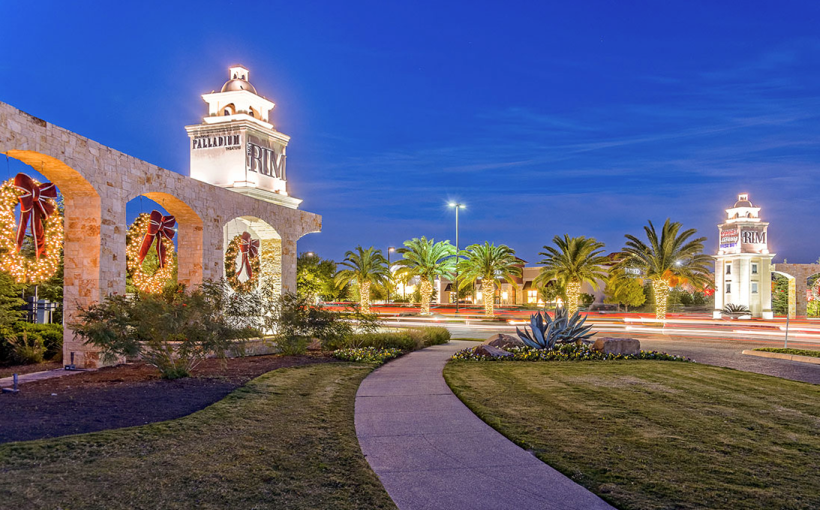 Hines’ $219M Sale of The Rim to be Final Next Month

HGR Liquidating Trust, formerly Hines Global REIT, is selling The Rim, Texas’ largest outdoor shopping center, for $219.7 million to Big V Acquisitions LLC. The 1 million-square-foot-plus The Rim includes all the outdoor shopping sections and some retail strips, excluding retail property owned by anchor tenants such as Target, Bass Pro Shop and Santikos, according to NAI Partners. The deal is expected to close in March.

Year-to-date through January, the San Antonio retail market has recorded 145,000 square feet of leasing activity, which is comprised of both new leases and renewals, down approximately 40 percent from one year ago. In addition, the net amount of square feet absorbed (move-ins minus move-outs) stands at positive 70,000 square feet, with new supply delivering three properties totaling 28,000 square feet to the market this year, of which 18.1 percent is occupied, according to NAI Partners.