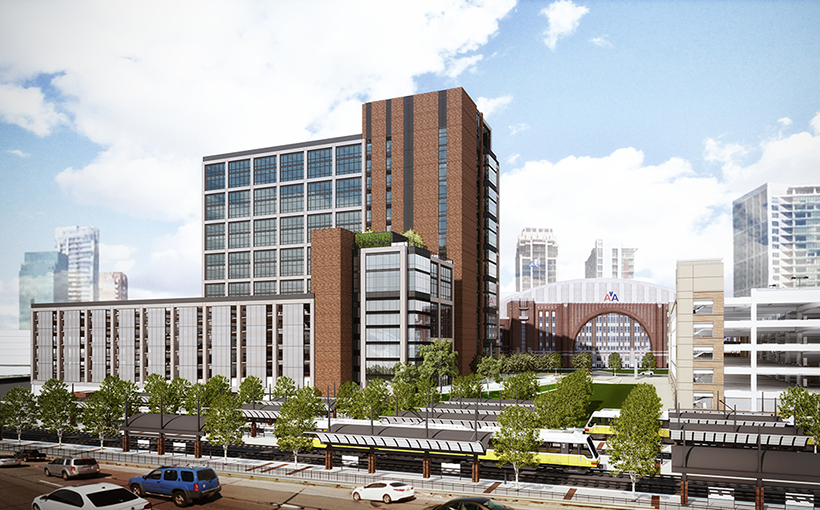 Hillwood Urban has filed plans with the city of Dallas to move ahead with development of 2601 Victory Avenue, a 374,000-square-foot office tower with approximately 13,000 square feet of retail. The 15-story high-rise would go north adjacent to the Dallas Area Rapid Transit’s (DART) Victory Park rail station.

The project will be situated on part of an 8.4-acre tract that Hillwood owns, which is on the west side of the mixed-use Victory Park development near downtown Dallas. A seven-story parking garage would be built behind the new tower. BOKA Powell of Dallas is the architect of record.