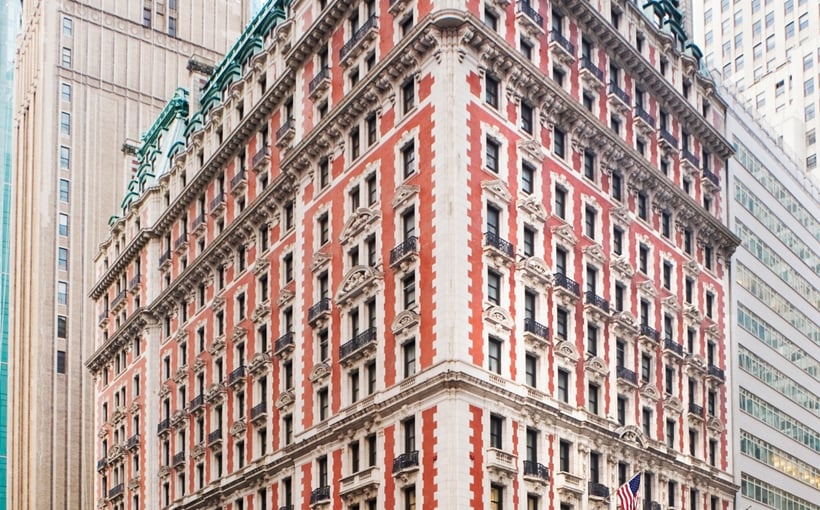 Hospitality investment and management company Highgate has named Steve Barick a principal of the organization. Additionally, Highgate has expanded its senior leadership team through the addition of two new positions: chief people officer and EVP of luxury and lifestyle.

Jim McPartlin, formerly of Forbes Travel Guide, has joined Highgate as chief people officer to guide the organization’s people and culture strategy. Jeff Toscano has returned to Highgate as in the EVP of luxury and lifestyle role and will lead that division globally.

“Steve has been a trusted partner and friend over our three decades together and has been instrumental in everything that Highgate has accomplished,” said Mahmood Khimji, Co-Founder and managing principal of Highgate. “Particularly over the past year, Steve’s steadfast leadership and counsel have been essential in navigating the challenges the industry has encountered and in laying the groundwork for the achievements Highgate has realized.”