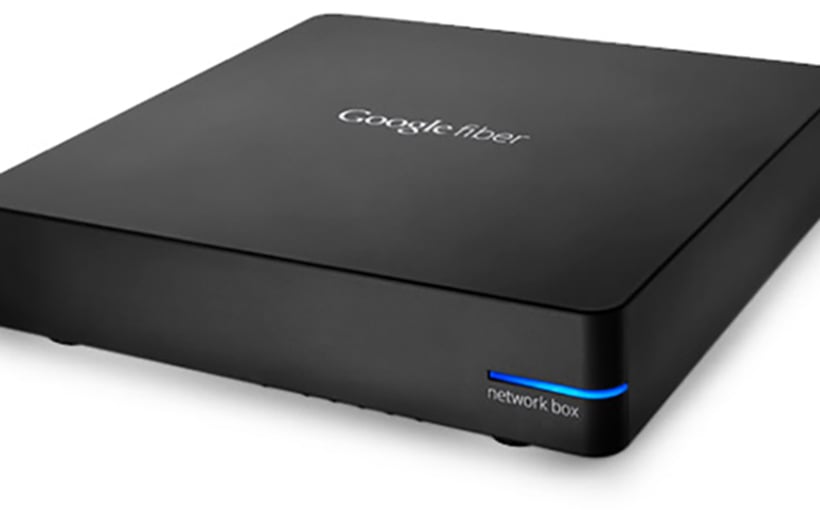 Close to six years following that announcement, six metros have been “wired,” and Google parent company Alphabet Inc. is tacking in a different direction, citing high costs and infrastructure challenges. Google Fiber called a halt to projects in San Jose, CA and Portland, OR. Instead, the company is focusing on possibly using wireless technology, rather than cables, to connect homes.