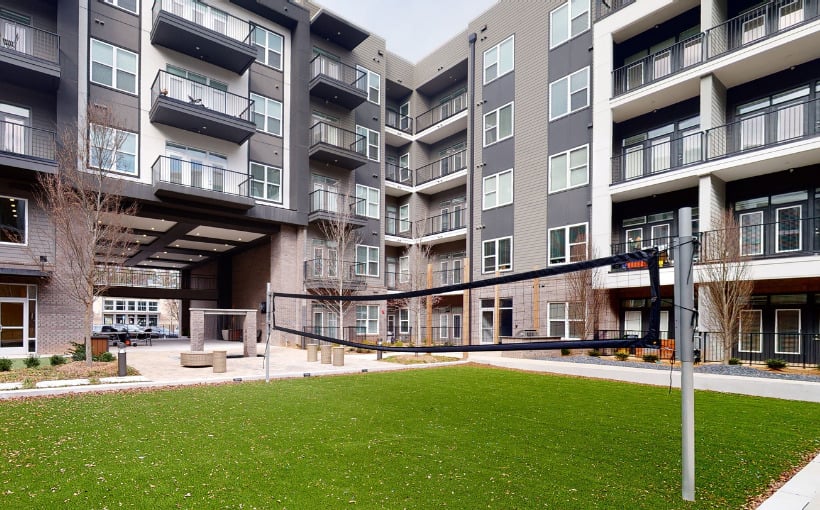 Blacksburg, VA-based HHHunt has acquired two apartment communities in Decatur, GA for a collective $258 million. Charlotte, NC-based Northwood Ravin was the seller of both Class A, five-story properties.

JLL has been named by HHHunt to represent it for a large capital placement of a 1031 transaction to acquire a total five Class A multi-housing assets in Nashville, Atlanta and Charlotte.