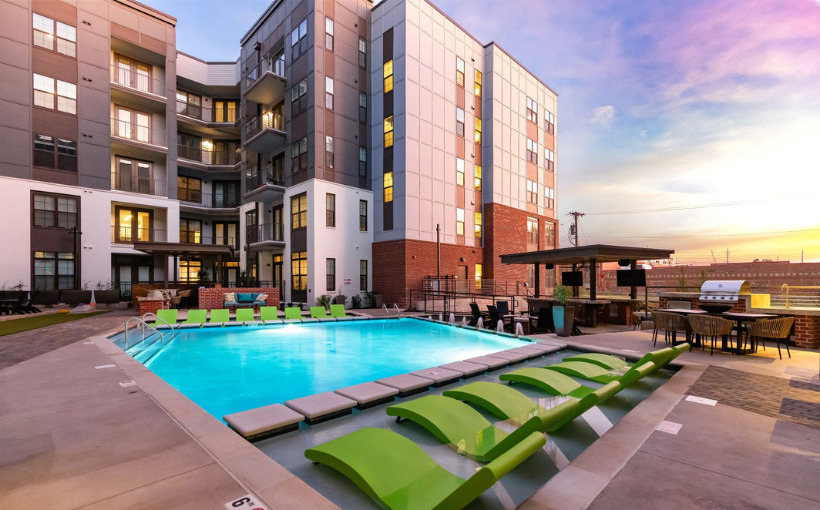 Blacksburg, VA-based HHHunt has completed its $86.6-million acquisition of Alta Foundry, a Class AA, 231-unit, newly constructed multifamily in the Midtown neighborhood of Nashville, TN. The five-story property (to be renamed Abberly Foundry) was in lease-up at the time of sale and 75% occupied at closing.

JLL has been retained by HHHunt to represent it on an buy-side representation for a capital placement of a 1031 transaction, where it sold a significant asset in the Southeast to strategically redeploy into strong, long-term growth markets in the Sunbelt. There will be a total of five, Class A multi-housing assets acquired in Nashville, Atlanta and Charlotte.