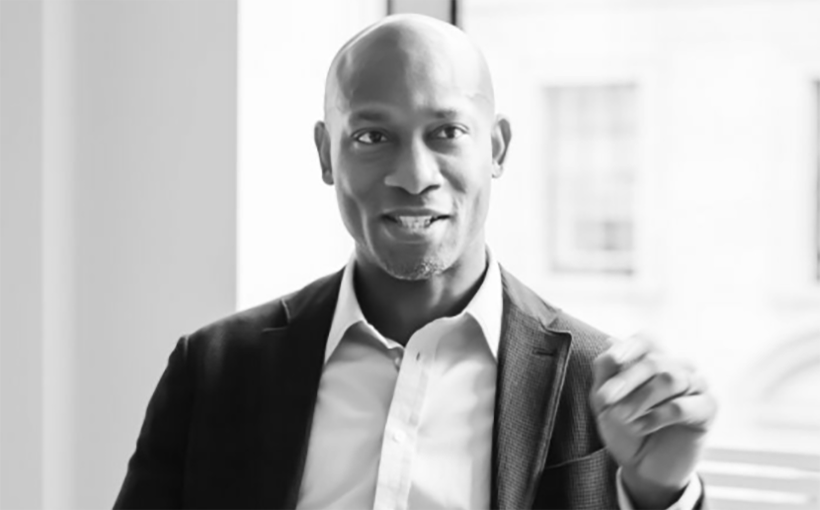 Tope Lawani has an interesting background. Born and educated in Nigeria, Lawani received his higher education from U.S. schools (specifically, bachelor’s from the Massachusetts Institute of Technology, law degree from Harvard Law School and MBA from Harvard Business School).

Then, after a handful of years working in the U.S. for TPG Capital, he returned to the location of his African upbringing. Specifically, he co-founded Helios Investment Partners, the largest private equity firm focused on investments in Africa.

Lawani recently sat down with Walker & Dunlop CEO Wally Walker to discuss everything from the former’s multicultural upbringing to his inclusion in a J Crew catalogue to sports team ownership. Also discussed Lawani’s decision to build an at-the-time “niche” private equity company.

Specifically, Helios opened shop in 2004 as one of the first private equity funds to invest in Africa. “The thing about a first-time fund in a pretty niche market is that it’s either impossible or easy (to raise funding),” Lawani told Walker during the “Walker Webcast” March 23, 2022 broadcast. Relying on his networks, Lawani’s initial fundraise consisted of one-third hedge funds, one-third development finance institutions and one-third high net-worth individuals and family offices.

“The argument, at the time, was that we knew Africa and we knew investing,” Lawani said. “The challenges came after that; demonstrating that you’ve actually done something.”

And Helios has certainly “done something.” Several things, in fact. For one thing, Helios Towers helped finance the building of telecom infrastructure throughout Africa. Lawani explained that Helios Capital ended up in that arena by happenstance. “We were building on mobile operating licenses in Nigeria,” he recalled. After performing the analysis and getting the financing together, Lawani came to the realization that much of the capital expenditure of telephony infrastructure in this region was steel and concrete to build towers. “Coverage in the country, at the time, was 10%-15%,” he said, adding capital requirements and operations “cried out for shared infrastructure.”

Though Helios Investment Partners lost the bid on the license, it approached MTM (the African mobile telecom company) to both buy existing towers and to build more. Cobbling contracts from internet documents, “we negotiated build-to-suit agreements and master lease agreements,” Lawani said.

Lawani also explained the differences between telecom infrastructure in the U.S., versus that in Africa. On the U.S. side, landline penetration was already a thing, meaning infrastructure was more or less in place. But in Nigeria, “landline penetration was less than 1% before the first telecom tower mobile operator license was issued in 2003,” Lawani said. This required building a telephony system from scratch.

Furthermore, telephony in the U.S. is simple, relatively speaking. “You build the tower, plug it in, power comes through, and you sell space on the towers to tenants and collect rent,” Lawani said. But in Africa, the energy structure makes operations much different. Each tower has a primary source of power—diesel generators—and backup sources. Because of this, Lawani explained, there is a whole industry dedicated to keeping the diesel supply monitored, making barriers to entry much higher. Trust and credibility are also at high premiums.

“People have banks in their hands; it’s lower cost and easier to deal with,” Lawani said.

Also on the discussion table was energy and oil. Helios Capital has invested in upstream oil operations (though not for several years), and owns Vivo gas stations in three African countries. While margins are slim on gas station ownership in the United States, the situation is different in Africa, due to government regulations. Basically, “market operators in Africa operate on a fixed margin, and the dollar point of that margin inflates over time,” Lawani said.

Another topic involved Helios Investment Partners’ focus on sustainable, socially conscious capital, and whether that limited investments. Lawani acknowledged that one challenge is that “natural” energy is an issue, partly because there isn’t enough power to go around in Africa. “You won’t power a glass factory or aluminum smelter with wind power; you need higher energy-content fuels,” he said. However, Helios has made recent investments in natural gas as a transition fuel, to help encourage people to leave coal and fossil fuels.

In other areas, however, the sustainability model has been effective. “We’re fortunate in that most of the things we’ve selected to make money sustainably and to invest private equity in Africa are pretty highly impactful from a socio-economic standpoint,” Lawani commented.