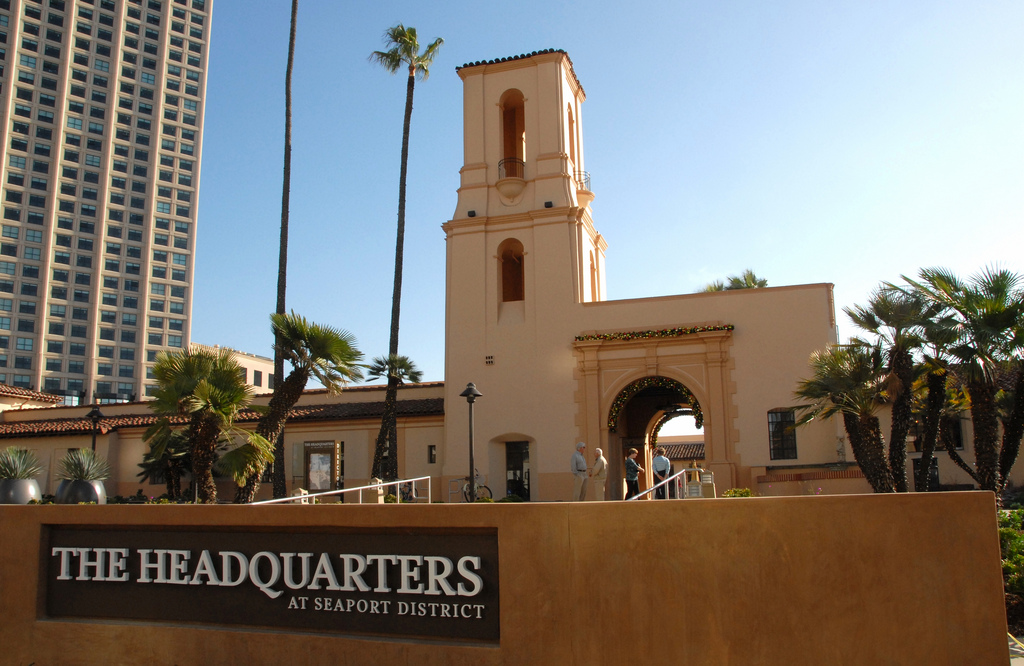 Some restaurants and retailers are doing well at Headquarters at Seaport, a $40 million retail center that opened in Downtown San Diego in 2013 at the port tidelands. However, there are still some vacancies in the facility, developed by Terramar Retail Centers, and not all merchants are generating the sales that they would prefer.

Popular Mexican eatery Puesto is apparently generating very strong sales per square foot of $1,300, while retail Simply Local, which sells goods made by area merchants, is only bringing in $262.

The 100,000-square-foot center has had issues with high valet prices and tenants leaving, such as the popular Pizzeria Mozza.