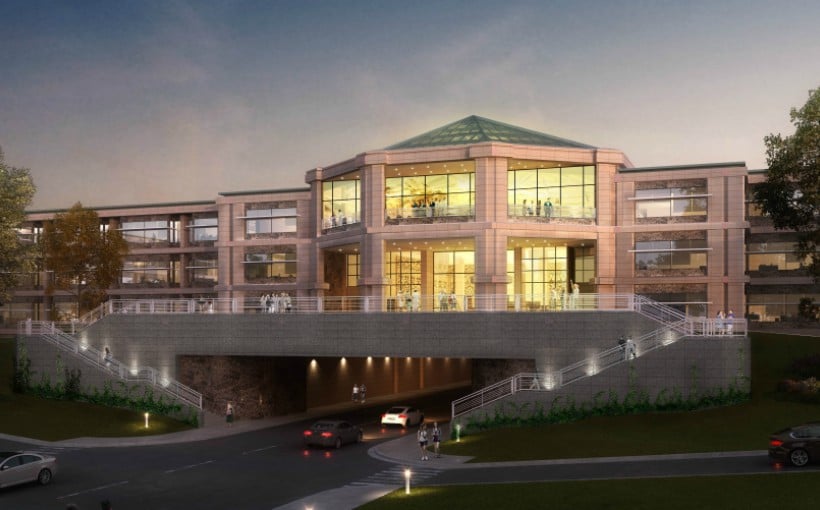 Somerset Development secured a lease with Headline Solar at Bell Works Chicagoland in Hoffman Estates, IL, which will establish its national headquarters at the redeveloped property. It’s the second long-term lease at the former AT&T campus in Hoffman Estates thsat Somerset has reimagined as a modern metroburb.

Headline Solar will occupy 15,690 square feet of custom office space at Bell Works Chicagoland, with another 15,000 square feet available for potential expansion. The lease agreement comes in the wake of a new energy bill recently passed by the Illinois Legislature and signed by Gov. JB Pritzker that will reinvigorate the state’s solar power efforts.

“The incredible momentum we’re seeing at Bell Works Chicagoland further reinforces the demand for collaborative, thoughtfully-designed, modern office space, which not only reunites people physically, but inspires them to create, ideate, innovate and succeed,” said Ralph Zucker, president and CEO of Somerset Development.