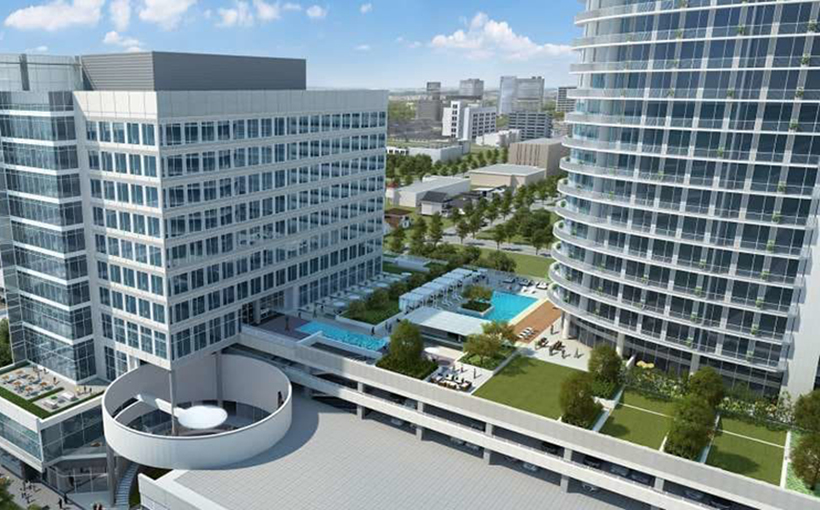 Almost at the end of the first quarter of 2022, Houston’s overall vacancy is at 24.9%, up 110 basis points from this time last year. Availability is at 29.0 percent, up 50 basis points from February 2022, according to NAI Partner’s Houston Monthly Office Report.

The difference between this figure and the vacancy rate reflects expected future move-outs. The Houston office market has recorded 1.7 million square feet of leasing activity, down 20 percent from 2.1 million square feet this time last year and the lowest amount on record for the first two months of the year.

Leasing activity is comprised of both new leases and renewals. Net absorption (move-ins minus move-outs) is at a positive 634,000 square feet, up from negative 513,000 square feet year-over-year. In addition, the amount of construction underway is at 1.7 million square feet, down 60 percent from this time last year and down an equal amount from pre-pandemic levels.

A notable move-in that contributed to the positive net absorption so far in 2022 includes Hewlett Packard Enterprise moving into their new 60-acre campus and global headquarters, which was announced in their plans to relocate from California in December 2020. The 440,000-square-foot campus is located at 1701 East Mossy Oaks Road, about 26 miles north of downtown Houston within City Place, a mixed-use development formerly known as Springwoods Village where Exxon Mobil’s headquarters are also moving.