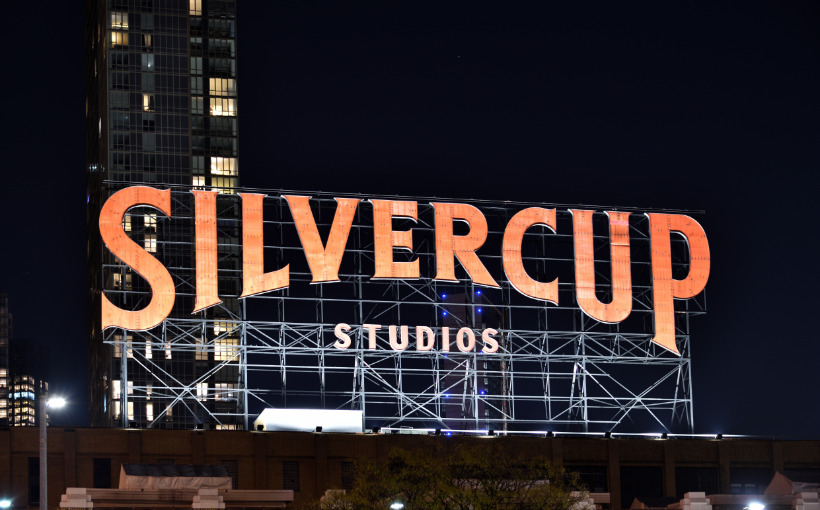 Los Angeles-based real estate investment company Hackman Capital Partners (HCP), has closed the HCP Studio Fund, raising $1.4 billion in commitments and also closed on the Fund’s co-investment commitments to the tune of $200 million. The $1.6 billion will be used to acquire studio and media assets with attractive in-place income and growth potential in top markets across the world.

“We are pleased to have completed this institutional capital raise for the studio and media strategy and are grateful for the strong support from our new investment partners,” said HCP CEO Michael Hackman. “We have built a unique platform that has has established Hackman as the premier owner and operator of independent film and television studios.”

HCP owns The Culver Studios, Silvercup Studios, Television City Studios and many other media properties. The new HCP Studio Fund has already committed to seven investments totaling $488 million, including Eastbrook & The Wharf Studios in London and the Radford Studio Center in LA.