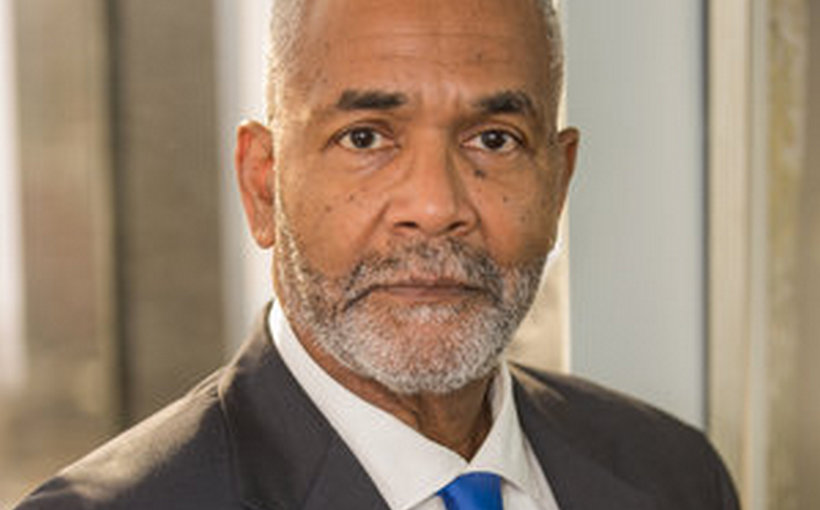 Longtime CEO Kenneth Knuckles of the Upper Manhattan Empowerment Zone will retire in June after 15 years with the organization. Knuckles is credited with spearheading economic and real estate development in Harlem, leveraging over $1.1 billion in private capital investments during his tenure with UMEZ.

“Ken has been such an extraordinary leader over the past 15 years—the impact of his leadership with UMEZ can be clearly seen by simply taking a look at Harlem’s economic expansion over the past decade,” said Joseph J. Johnson III, chairman of UMEZ’s board and an SVP with Goldman Sachs.

UMEZ was designated as an urban empowerment zone under federal legislation authored by Rep. Charles Rangel (D-NY) and signed into law by President Clinton in 1994. “With the support of the board and my colleagues, UMEZ has played a large role in the revitalization of Upper Manhattan and will continue to do so,” said Knuckles.