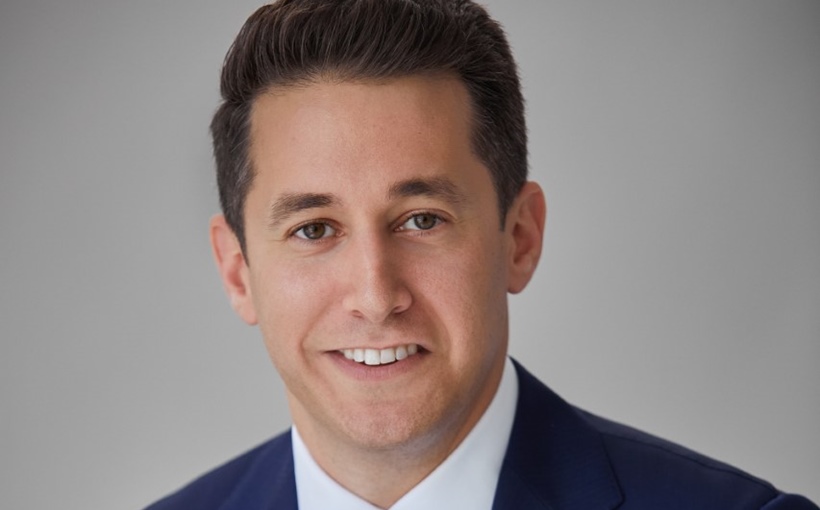 Handler, who has been with the organization since 2011 and was promoted to EVP in 2017, co-leads the organization’s agency leasing efforts, servicing the portfolio of owned office and retail properties. He’ll lead Handler Real Estate Services, arranging third-party leases on behalf of tenants and other landlords throughout New York City.