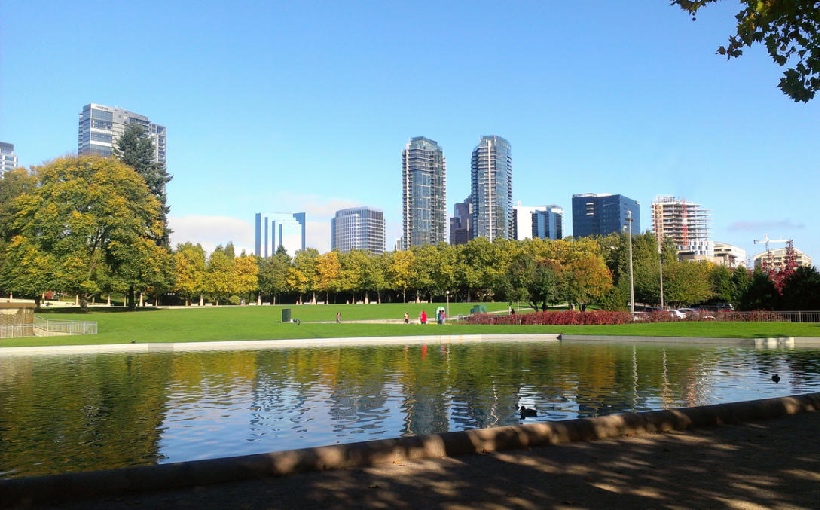 Except for maybe golf scores, doing anything half-way doesn’t often offer many benefits. To anyone. Thanks to Spokane-based SRM Development, nonprofit DASH and Microsoft, a halfway constructed hotel will be finished, purposefully for affordable housing (first reported here).

The plan is for 235 affordable apartments on the edge of downtown Bellevue (118th Avenue Southeast). Bellevue-based DASH (Downtown Action to Save Housing) and SRM are being boosted on the project with a $25 million loan from corporate mega-presence Microsoft.

The perfectly named DASH notes that the cost of housing in Bellevue is not only rising rapidly, but it’s also expected to grow even more as Amazon and Meta (formerly Facebook) plan to add campuses and employees in the near future.

Public records show that DASH and SRM paid $32.5 million for the property in December. The developers estimate the total cost of the project to be around $72 million, per a news release.