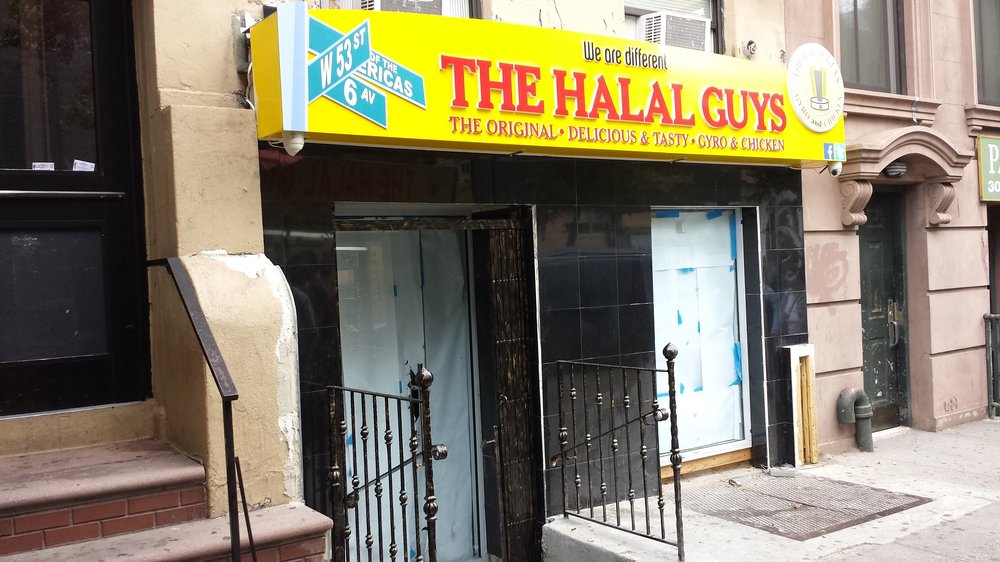 Halal Guys, known in New York City for its Middle Eastern fare, is making a major push into Southern California, starting with the opening of a restaurant in Costa Mesa in September.

Future Orange County expansion plans include Anaheim, Brea, Huntington Beach, Irvine, Orange and Santa Ana. The company, which is based in New York, has franchise agreements for 50 restaurants in Southern California, many of them in Orange County.

Halal Or Nothing is the name of the franchise group with which the parent firm is partnering in the region.