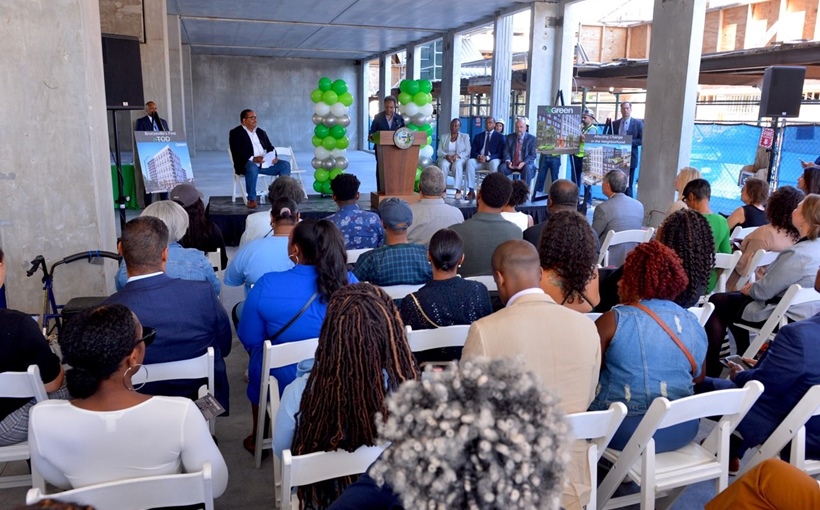 Centered around the Chicago Transit Authority’s 43rd Street Green Line station in Bronzeville, the $100-million mixed-income, mixed-use project, being developed in three phases, will bring approximately 300 new apartments to the neighborhood upon completion.

“Seeing a project of this magnitude move from concept to reality is a testament to Mayor Lightfoot and her administration’s dedication to the city’s ETOD initiative, as well as to the work of the many public and private partners involved in bring this transformative project to fruition,” said Habitat Company president Matt Fiascone.

Construction for Phase 1 is expected to finish by February 2023,