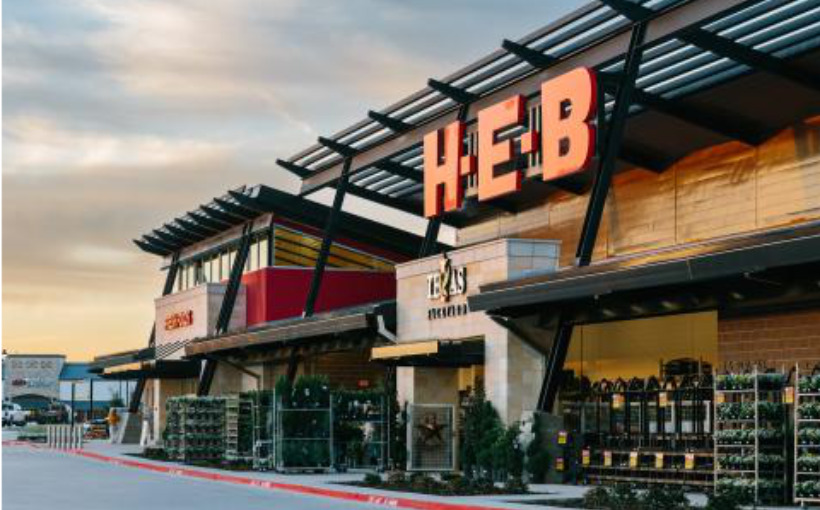 In addition to its store, H-E-B’s investment in the Plano community also will include a 55,000-square-foot e-commerce fulfillment center. It will focus on home-delivery. The facility will be located adjacent to the Plano store and is expected to become operational by mid-2023.

Meanwhile, in the Houston area, the company opened H-E-B stores in Magnolia and Willis. The store openings mark the first location in Willis, which is a community north of Houston, and the second in Magnolia, a city northwest of Houston.

The largest privately held employer in Texas, San Antonio-based H-E-B has more than 420 stores and 145,000 employees in Texas and Mexico.