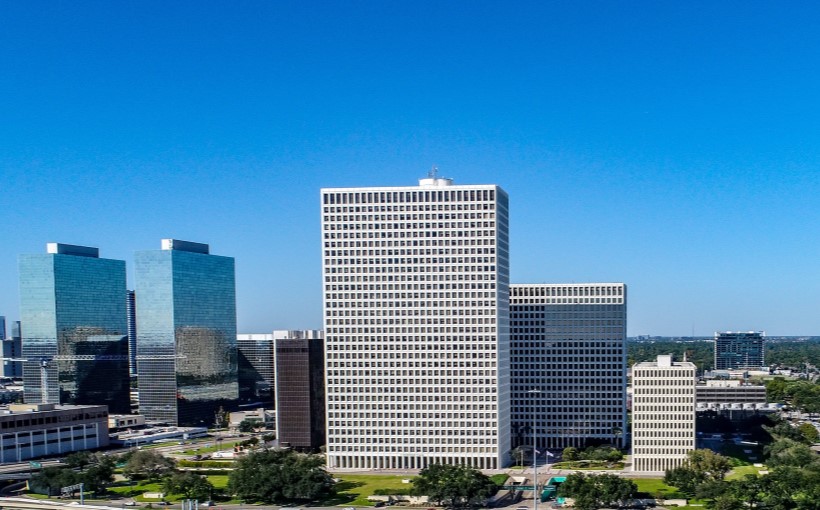 The firm will continue to occupy Nine Greenway Plaza, a 31-story Class-A tower spanning 746,824 square feet. Gulf South transports natural gas directly from the Barnett, Eagle Ford, Haynesville, SCOOP/STACK, and Woodford shale plays, and indirectly from other basins via third-party pipelines and the Perryville Exchange. Deliveries are transported to both on-system and off-system markets in the Gulf Coast area, as well as to off-system markets in the South Central, Midwestern, and Southeastern United States.

Gulf South was represented by Christopher Oliver and David Guion of Cushman & Wakefield. J.P. Hutcheson and Rima Soroka of Parkway Property Investments negotiated the lease on behalf of owner Parkway.