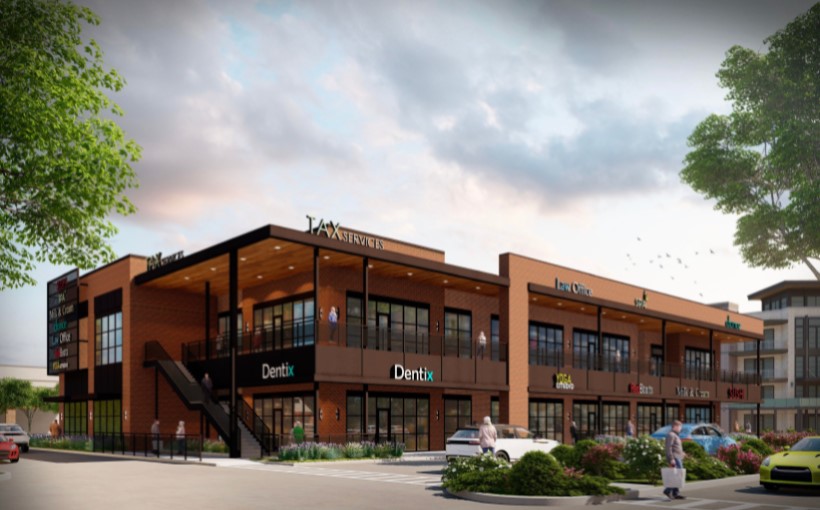 Gulf Coast Commercial Group, a Houston-based firm that specializes in retail development and management and leasing, has announced the addition of two tenants to the Lower Heights mixed-use district.

The two tenants include Dallas-based DECA Dental, which will occupy a one-story, 6,000-square-foot building at Lower Heights, and Veterinary Emergency Group, which was previously announced and will utilize the remaining 4,000 square feet. The building is slated for spring delivery, and Ideal Dental hopes for an October 2022 launch.

Founded in 1999, Gulf Coast Commercial Group and its affiliates have overseen the development of more than eight million square feet of retail space in twelve states.