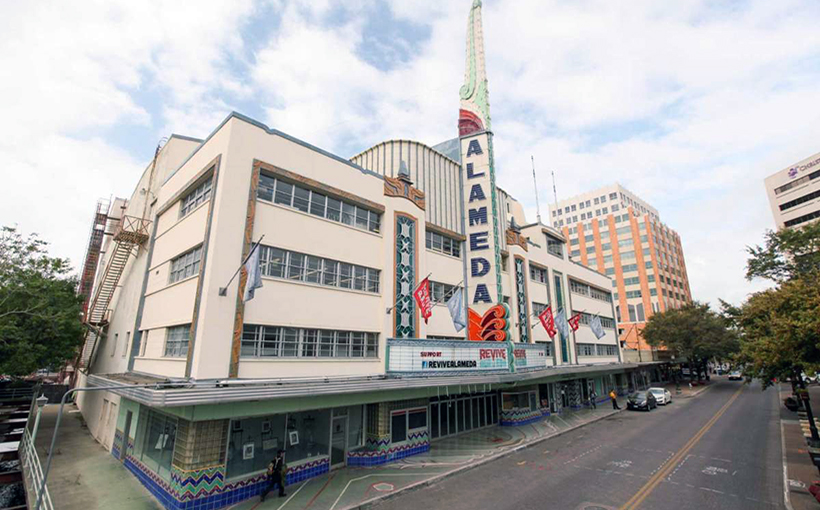 The Alameda Theater Conservancy has retained Guido Construction to manage renovations for the Alameda Theater in downtown, San Antonio. The local general contractor will handle construction management on the project, which will include developing a new Texas Public Radio headquarters and new entertainment space. The redo is expected to take approximately two years to complete.

The city of San Antonio acquired the Alameda in 1994. In 2018, the city entered into a long-term lease with the conservancy, which has oversight of the project’s redevelopment. The Alameda opened in 1949 at 318 W. Houston St. in the CBD.

The city and Bexar County are each contributing $9 million through the Houston Street Tax increment Reinvestment Zone. Texas Public Radio is adding $5 million to the project, which will include a small, black-box theater for special performances.