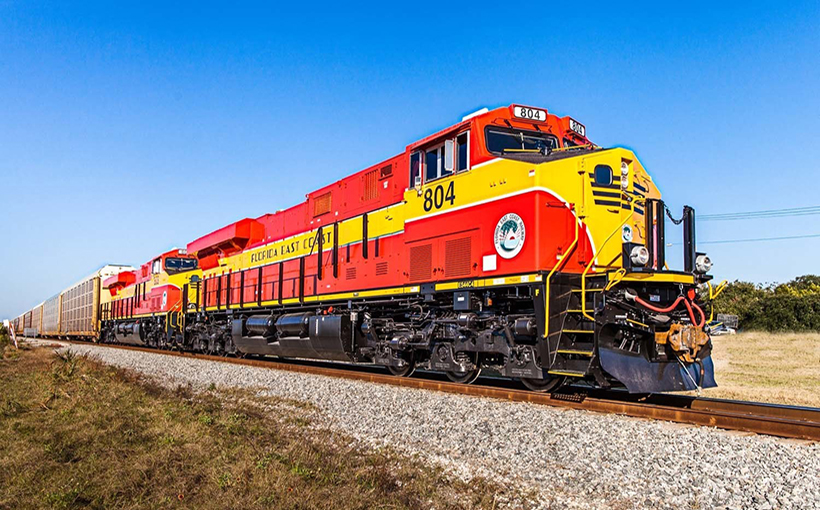 Grupo Mexico Inks $2.1B Deal for Ownership of Florida Railroad

The announced transaction comes amid President Donald Trump’s threats to renegotiate the North American Free Trade Agreement (NAFTA). Over the years, NAFTA has allowed rail freight operators to shuttle a variety of products, from car parts to beer, across regional borders.

The contract between Grupo Mexico and Jacksonville, FL-headquartered FECR gives the former a toehold on Florida’s east coast. FECR, which was taken private by Fortress for $3.5 billion in 2007, also operates All Aboard Florida, a parent of Brightline, which is a high-speed passenger rail operation that will begin service in summer 2017.