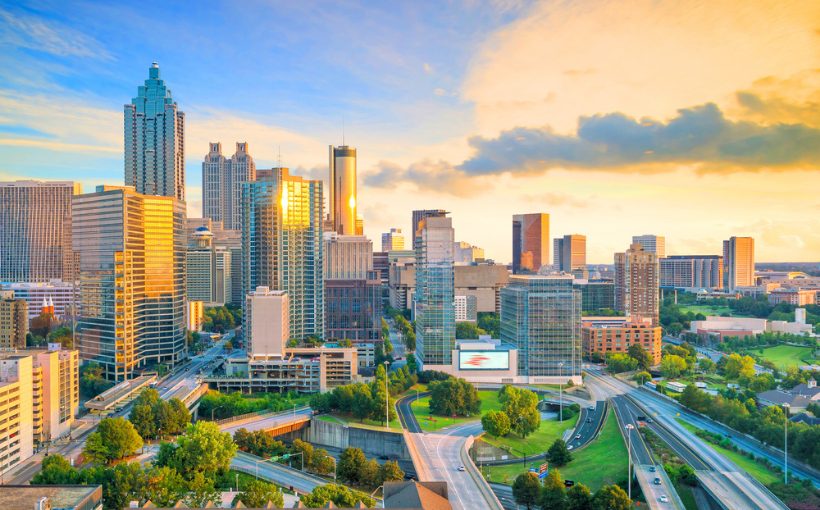 As part of the strategic partnership, in its first year Medipower plans to invest up to $100 million via Groundfloor’s investment platform and up to an additional $220 million in the second year. Medipower chairman Yair Goldfinger will join Groundfloor’s board.

Medipower will participate in Groundfloor’s real estate loans alongside retail investors, on the same terms.

“Retail investors deserve their share of the same pie on which hedge funds, private equity and all other financially privileged players have been enriched in the modern Wall Street-oriented era,” said Groundfloor co-founder and CEO Brian Dally.