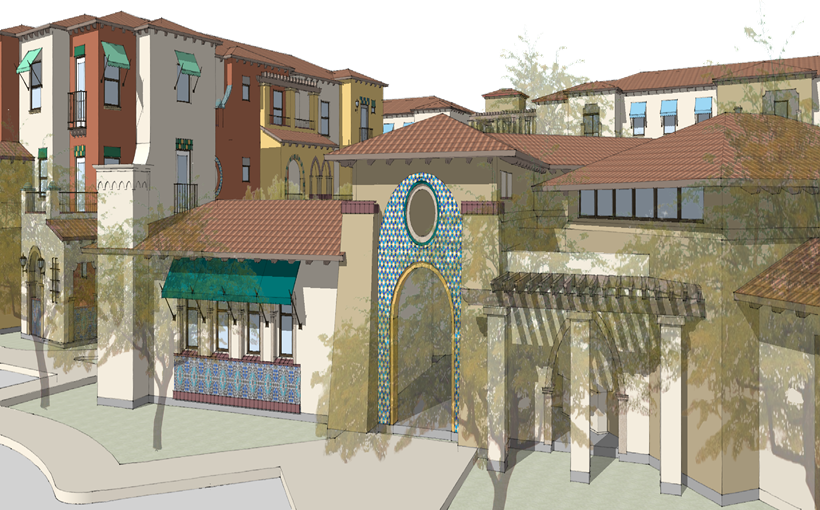 The official groundbreaking ceremony for Placita Dolores Huerta, an affordable housing development in the City of Coachella, is scheduled to take place on Friday, April 29.  the project is being named in of social justice leader and Presidential Medal of Freedom recipient, Dolores Huerta.

The development, which is being built by the nonprofit Community Housing Opportunities Corporation, will consist of 110 one-, two- and three-bedroom units. It will be located at 84900 Bagdad Ave. and is scheduled to be completed in the fall of next year.

Huerta co-founded the National Farm Workers Association, along with fellow activist César Chávez, which was a precursor to the United Farm Workers’ Union, or UFW. Huerta also organized the 1965 Delano strike of 5,000 grape workers which disrupted the grape and wine industries and led employers to eventually sign a bargaining agreement. She also served as vice president of the UFW until 1999.