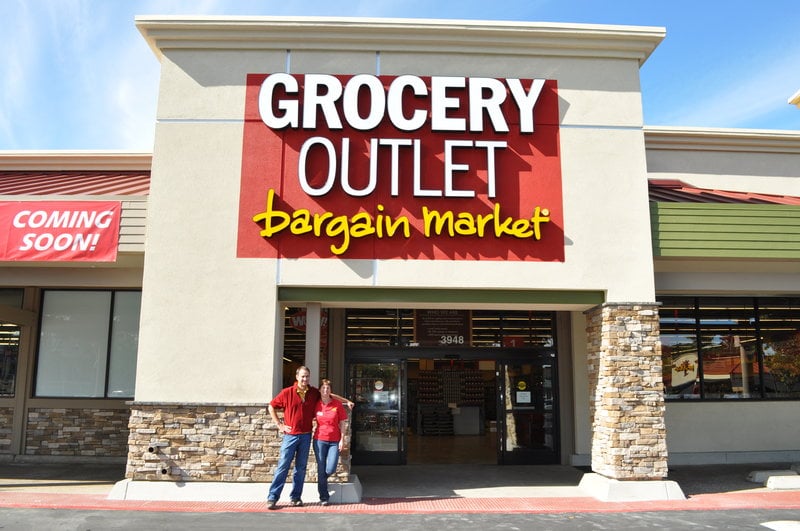 Grocery Outlet Bargain Market, a deep-discount supermarket chain based in the Bay Area, is opening 14 stores throughout Southern California, amid plans to open 20 to 30 stores a year over the next several years in the region. New stores will be located in Costa Mesa, La Habra, Ontario, Upland and other local cities.

The move comes as other discount players, such as Aldi, are also planning a major push in the area. Aldi will reportedly open 45 new Southern California stores beginning in March.