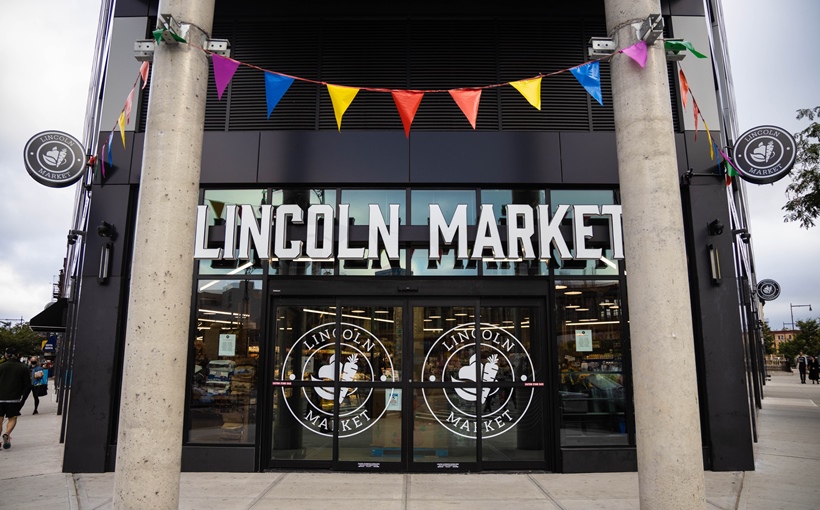 Grocer Lincoln Market has signed a deal for a new store at 501 Sixth Ave. in Greenwich Village. Katz & Associates’ Scott Sher represented Lincoln Market in a 20-year lease for the 10,621-square-foot store, which is slated to open the third quarter of 2023.

This will be Lincoln Market’s seventh location. Sher also represented Lincoln Market earlier this year in a deal for its first store in Queens (16,750 square feet at Rowan Condominium), which is slated to open in early 2023.

Winick Realty Group’s Daniyel Cohen and Manu Wendum represented the landlord in the deal for the Greenwich Village location; RIPCO Real Estate’s Ben Weiner and Christopher Walther represented ownership for the Queens store. Lincoln Market currently has four locations in Brooklyn and one coming to Harlem.

“It’s great to work with Lincoln Market to bring grocery retail that really caters to the neighborhoods they service,” said Sher.