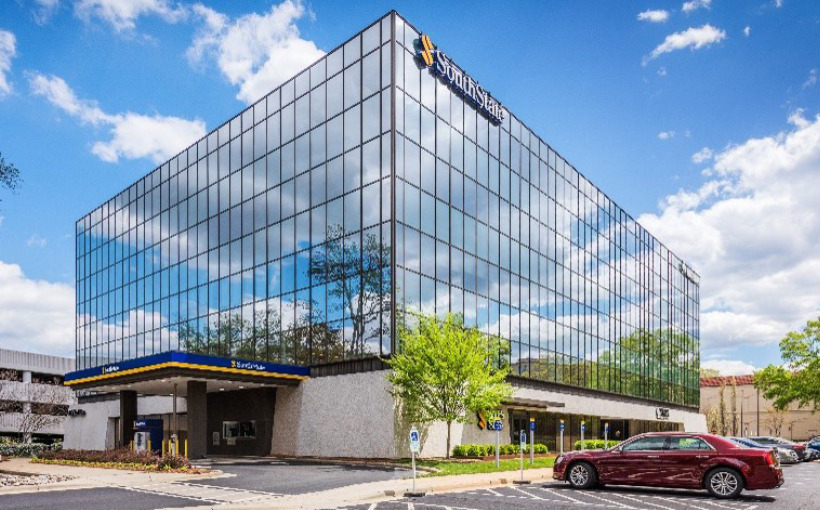 Ryan Clutter and Daniel Flynn of JLL represented the seller, a partnership between Spectrum Companies and Intercontinental Real Estate Corporation.

Carnegie and Roxborough are positioned on nearly five acres in the Charlotte submarket of SouthPark. The properties are directly across the street from the high-end SouthPark Mall and have access to nearly three million square feet of nearby retail, restaurant and grocery amenities. The SouthPark submarket is a live-work-play environment with 2,500 multi-housing units and 1,800 hotel rooms alongside mixed-use and office developments.