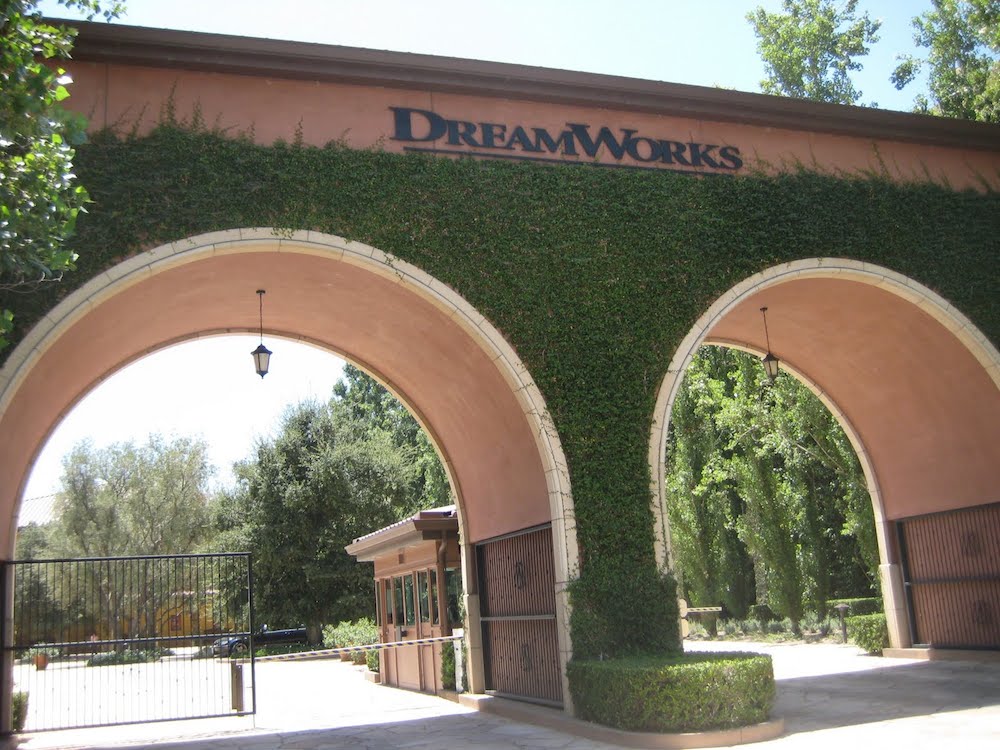 DreamWorks Animation’s Glendale campus has traded for the second time in six months. Griffin Capital Essential Asset REIT bought the 14.7-acre complex for $215 million from SunTrust Banks, which bought the headquarters from the the entertainment firm in February for $185 million.

DreamWorks holds a lease on the property that costs the company $13.2 million annually. It initially sold its home base in part because of financial problems.