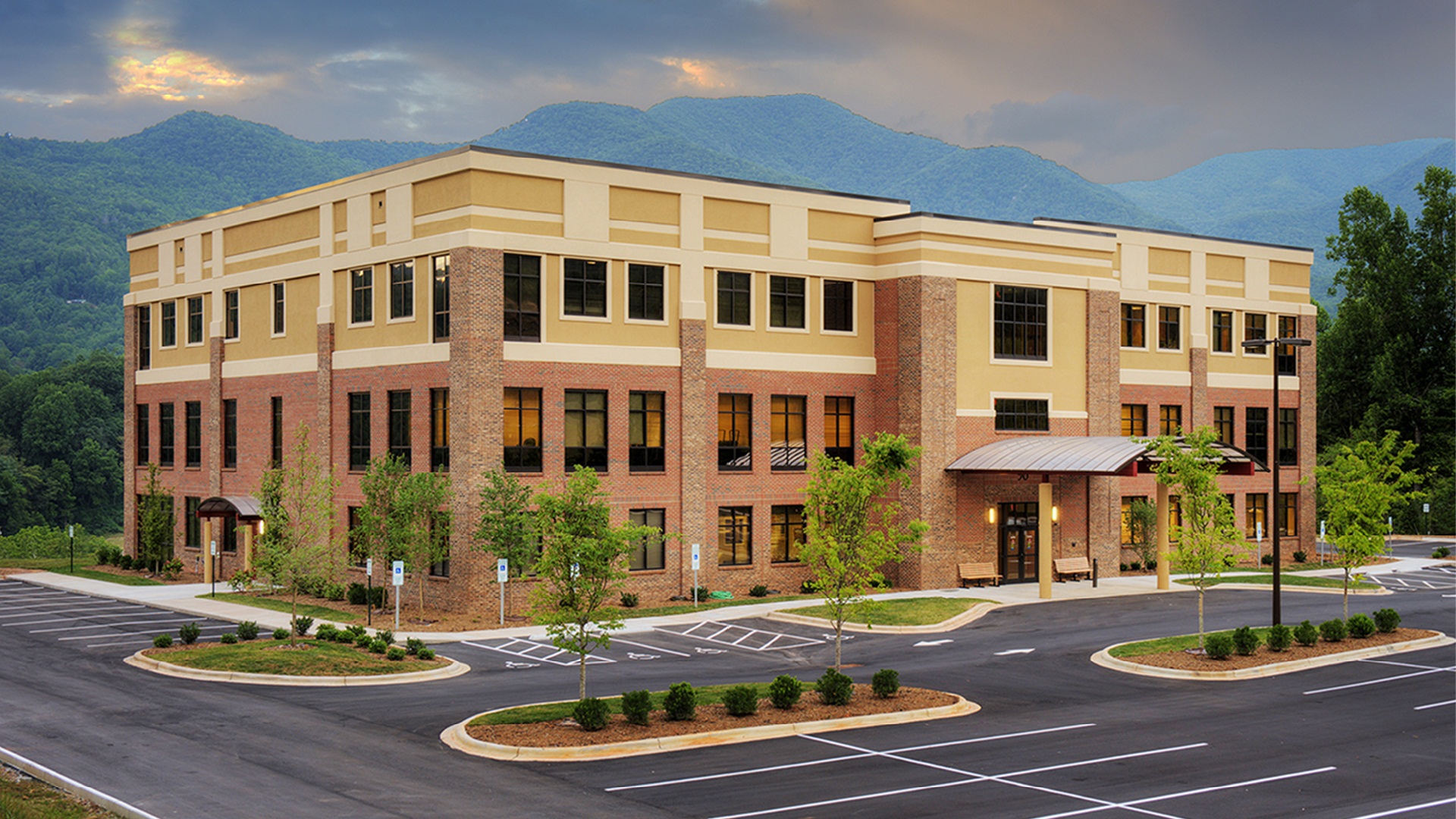 Irvine-based Griffin-American Healthcare REIT III is rapidly expanding its portfolio. The firm, which completed the first phase of its IPO in February, made $350 million in acquisitions during the first quarter and has another $500 million in the pipeline.

These acquisitions more than doubled the Griffin’s portfolio. Funding for the purchases largely came from the IPO, which raised nearly $1.85 billion.

The firm’s portfolio currently has 47 medical-office assets valued at about $688 million. Since the end of the first quarter on March 31, the firm has acquired five medical-office facilities in Georgia, Maryland and Pennsylvania, for $56.5 million.