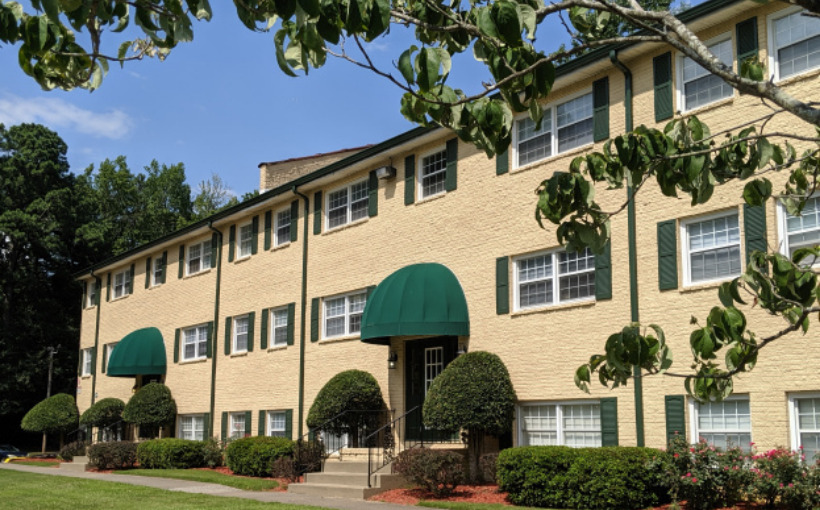 Atlanta, GA-based Global Real Estate Advisors has facilitated the sales of four multifamilies in metro Atlanta between R. James Properties and Crown Bay Group, LLC, in which each company sold two properties to the other and purchased two properties from the other. The transactions represented 769 units and a total sales amount of $55.9 million.

GREA represented R. James Properties in each of the transactions:

“We were excited to be part of this unique property ‘swap,’ which was a first in my career,” said Barden Brown, founding partner of GREA’s Atlanta office. “All four transactions were contingent on the others closing. While the four properties are similar in size, the owners had different investment objectives, making the swap appealing to both parties.”