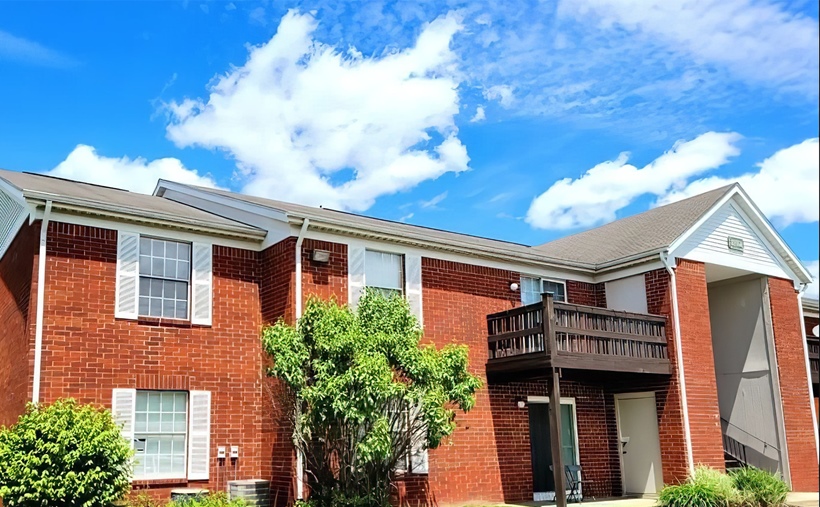 Gray Capital has closed on Stonybrook Commons, a 122-unit, circa-1991 apartment community on Indianapolis’ East side, for an undisclosed sum. It’s the first acquisition within Gray Capital’s recently launched $100-million multifamily investment fund, The Gray Fund, which will focus on investments within growing, stable markets in the Midwest, including Gray Capital’s hometown of Indianapolis.

Plans for the property include interior renovations with updated flooring and appliances as well as other modernizations and efficiency improvements. Additionally, $500,000 has been aimed at improving the exterior of Stonybrook and increasing curb appeal.

Gray Capital CEO and president Spencer Gray said, “Indianapolis is seeing a substantial amount of job growth, particularly in the submarket where Stonybrook is located, and Stonybrook Commons will be ideally situated to meet the growing housing demand in the area.”