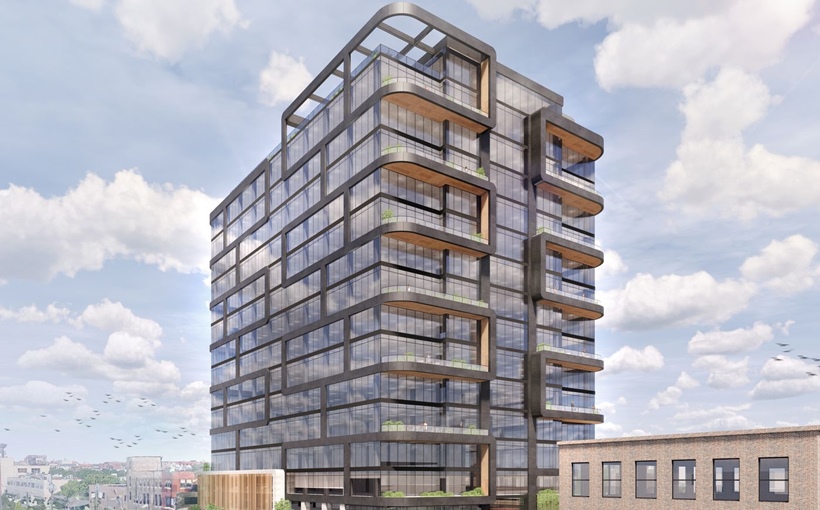 Google will likely soon be signing a lease for half the space in a spanking, brand new office building in the sizzling hot Fulton Market Sub section of Chicago’s Loop CBD, according to a report in Crain’s Chicago Business.

If the deal is completed, Google would become the anchor tenant in the 425,000-square-foot building that Trammell Crow recently completed on speculation.

The expansion will make room for the hundreds of new hires Google has made in the Chicagoland area in the last several months, and will be a big boost for a Downtown office market that is currently dealing with a record vacancy rate of nearly 21%.

The search giant is in advanced talks to lease around 200,000 square feet at 400 N. Aberdeen St. in the trendy former meatpacking district, according to sources familiar with the negotiations who spoke to Crain’s.