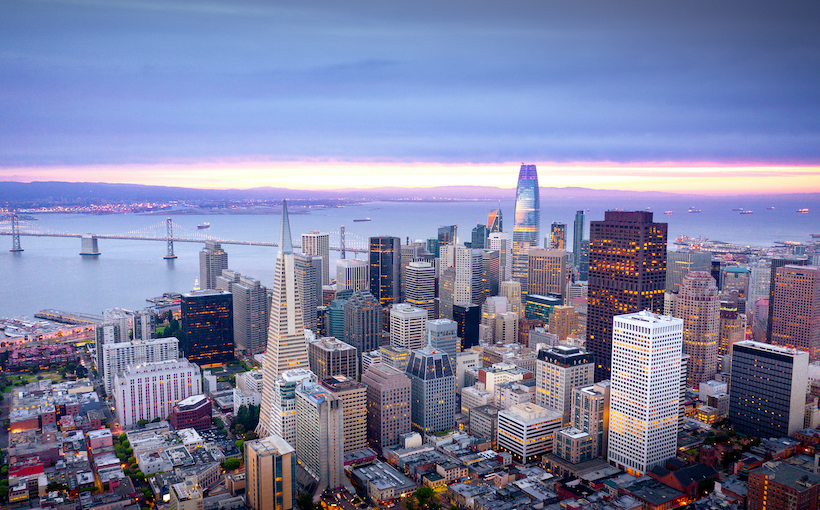 The largest purchase is a 5-acre, 30,000-square-foot former USPS Distribution Center on Napoleon Street that was acquired for $83 million. Goodman grabbed two more smaller properties on Napoleon Street as well. The three buildings are zoned for production, distribution and repair, meaning they could be redeveloped into manufacturing or lab facilities, although no such plans have been filed with the city.

In June, Goodman completed the $70 million acquisition of a three-building industrial property on nearby Jerrold Avenue, which is now known as the Goodman Industrial Center. The company is attempting to lease the property, although it may raze one of the buildings due to fire damage.