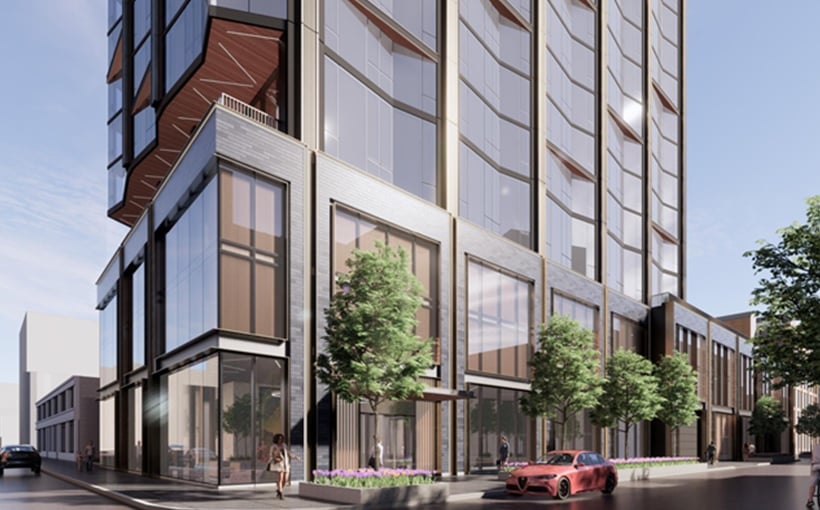 Chicago-based Golub & Co. and GSP Development, based in Des Plaines, have proposed a 36-story, 362-unit high-rise at 301 S. Green St. in the West Loop, according to a presentation on the Department of Planning & Development’s website. DPD’s Committee on Design is scheduled to review the plans at an April 13 meeting.

The West Loop, already popular with apartment developers, will see new projects proliferate over the next few years, especially in the Fulton Market District. Developers will complete more than 1,800 apartments in the West Loop tin 2022 and 2023, with another 9,000-plus units planned.

However, Crain’s Chicago Business reported that Golub and GSP aren’t following the crowd into Fulton Market. Their site, currently occupied by a parking lot and low-rise buildings, is well south of the former meatpacking district. At 404 feet, the project would be among the tallest within a two or three-block radius.