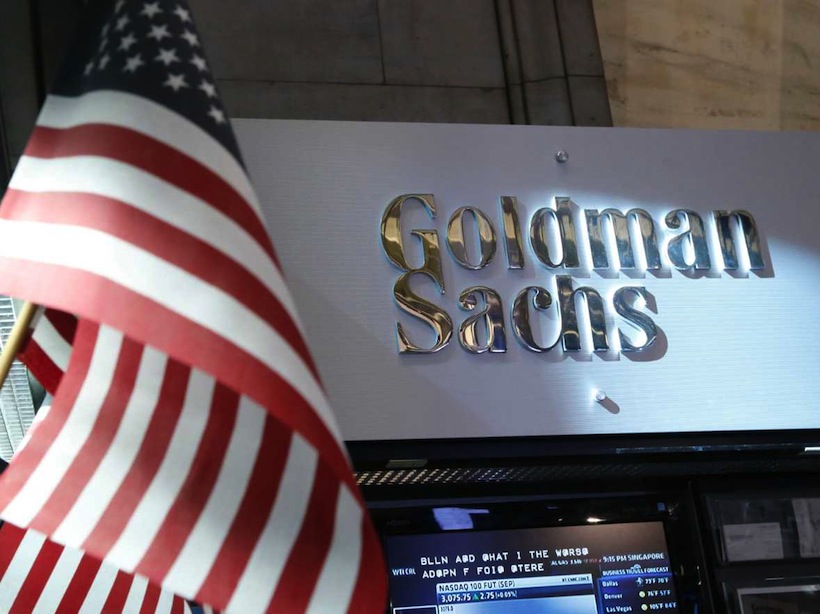 Goldman Sachs will reportedly pay $5 billion to settle a probe with federal and state regulators. The settlement was part of an investigation into the marketing and sale of faulty mortgage securities to investors prior to the U.S. housing bubble and financial crisis.

Goldman Sachs will pay $2.39 billion in civil monetary penalties, $875 million in cash payments, and provide up to $1.8 billion in consumer relief in the form of mortgage forgiveness and refinancing.

The firm was one of the last banks to settle with regulators. In 2014, Bank of America settled for about $16.6 billion, and JPMorgan Chase paid about $13 billion in 2013. Banks have paid more than $40 billion in settlements to resolve claims resulting from the housing crisis. 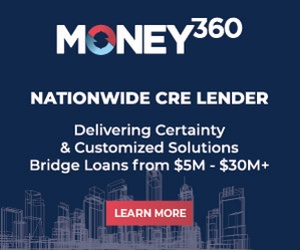