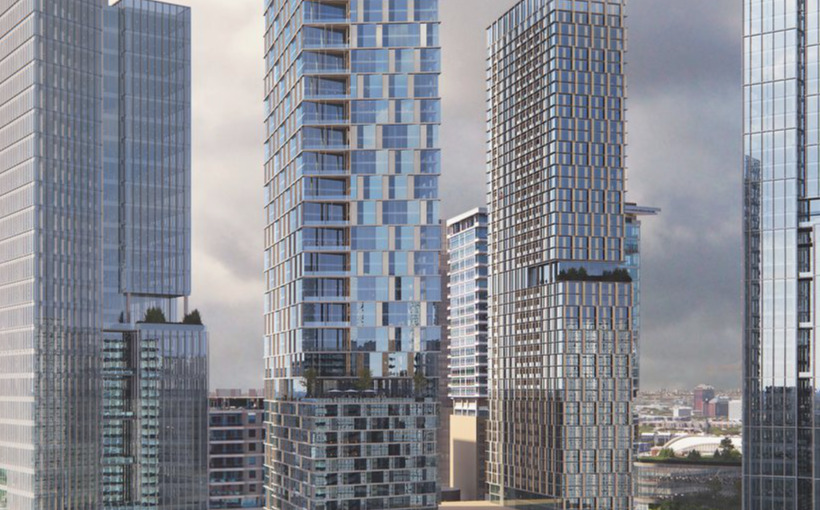 Goldman Sachs isn’t speaking to anyone about it. So far, the best anyone has to go on, are filings with the City of Dallas. But those filings outline a very ambitious venture that would change Dallas’ skyline.

The massive project is planned to include offices with as many as 80 floors plus residential and hotel towers, along with retail spaces, just across from the Perot Museum.

The Dallas City Council is expected to vote at their June 22 meeting on whether to create a tax empowerment zone for Goldman and is looking at offering up some tax breaks to Goldman if they follow up on the plan. State law allows municipalities to offer financial and development incentives as a way to spark economic development.

Plans for the 11 acre parcel, which included approval of the 80 story tower, were given zoning approval by the City last August.