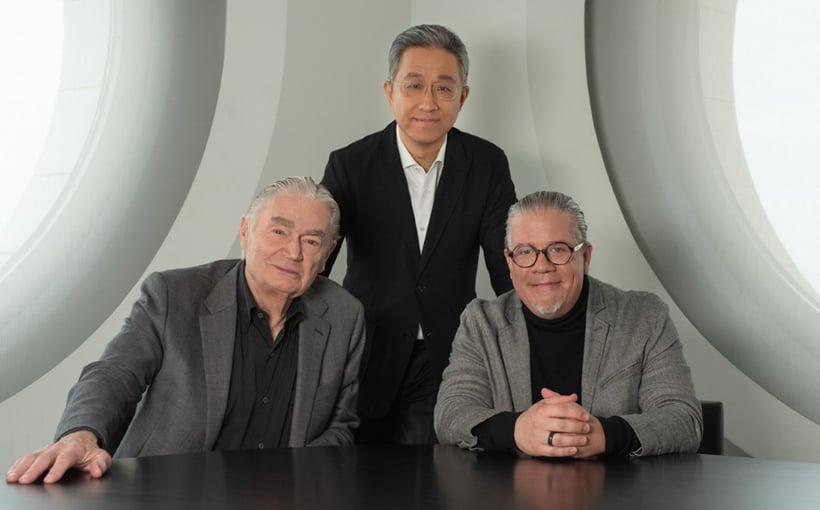 Chicago-based global architecture firm Goettsch Partners has named James Zheng as CEO, while Paul De Santis joins James Goettsch as co-design directors for the practice. As the primary partners in the firm, the three have worked closely together for more than 17 years. Goettsch will continue to serve as chairman while Zheng now assumes the full CEO title as well as president.

Goettsch and Zheng joined the firm in 1992 and 1995, respectively. They have shared leadership and management responsibilities since 2013 and served as co-CEOs since 2018. Goettsch and De Santis have led the designs of projects domestically and abroad for many years.

“James has been leading the firm successfully for several years now,” said Goettsch. “He is more than capable of furthering the firm’s vision and guiding its future.”