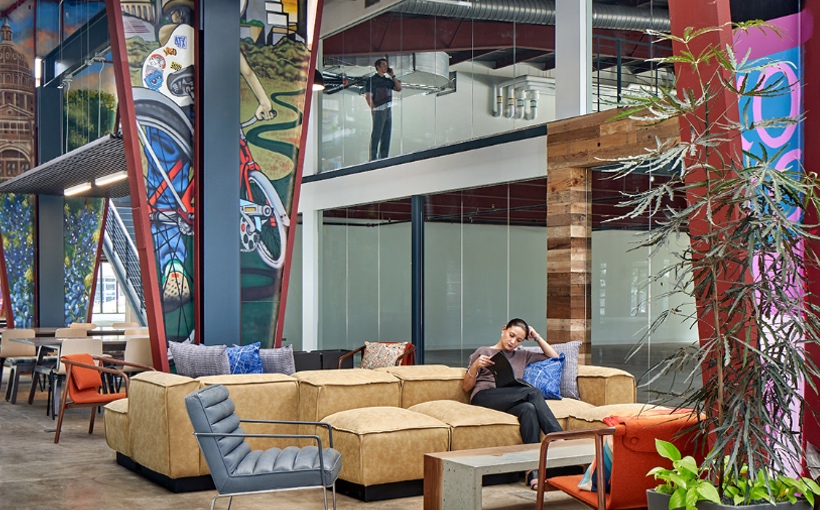 With plots in Phoenix and Chandler, Ariz., GO Industrial expects its $40 million purchase to see the breaking of ground, first, sometime in Q2 of 2022 and then again later this year.

In Chandler, the company acquired 10 acres along Arizona Avenue, near Germann Road. This project will be known as “GO|AZ Ave.”

In 70 acres in west Phoenix, near Buckeye Road and 99th Avenue, sits next to the company’s already under development project known as “GO/99.” The new build will be named “GO/99 North.”

With protractors at the ready, DLR Group is the architect for both new projects and GO has yet to select general contractors for either of these projects.

Office developer GO Industrial is the industrial vertical of George Oliver companies – a known quantity in property-development around the Phoenix area.