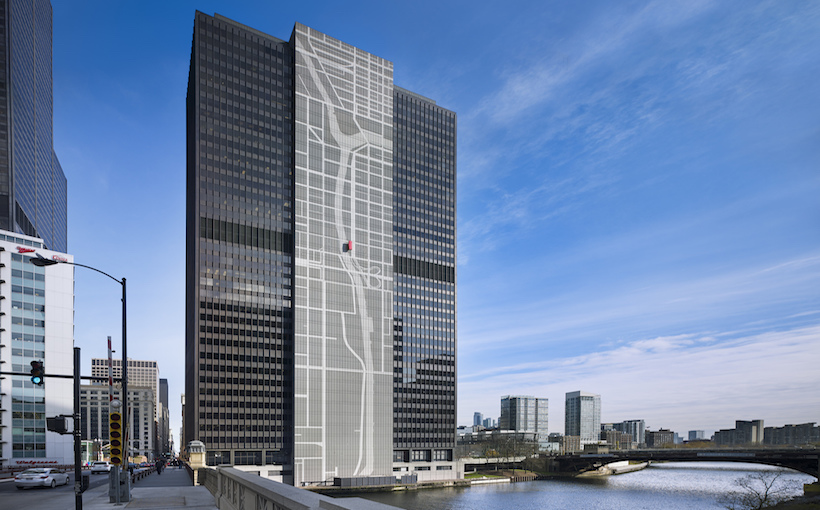 With the new lease, Globetrotters will improve its space and maintain more than 175 employees on the building’s third and fourth floors, where it previously occupied floors two and four. The longtime tenant, which has occupied 300 South Wacker since the 1980s, also will completely reimagine and redesign its workspace.

“Our company has been headquartered in Chicago for 49 years,” said Ajay Shah, Globetrotters’ CEO. “On the eve of our 50-year anniversary, we are proud to renew our lease for another 11 years in downtown Chicago.”

Feldman added, “Globetrotters is doubling down on its commitment to Chicago and the essential nature of its workplace.”