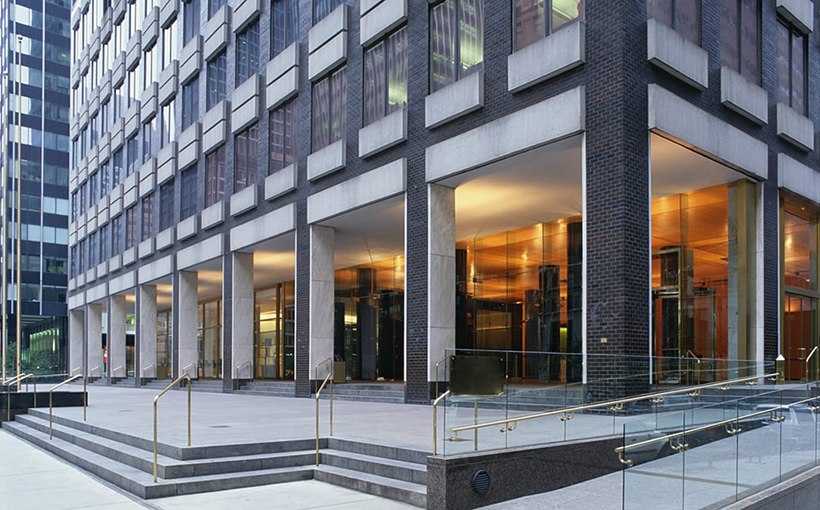 In the New York region and nationally, Chinese investments in U.S. real estate have been sharply curtailed since the Chinese government moved last year to restrict outbound capital flows. However, while investment in the region from China and Hong Kong declined 54% in 2017—comparable to the nationwide drop-off—other capital sources have stepped in.

“One of our main strengths has been the large deal transaction business and for years a significant part of it was meeting the insatiable appetite of Chinese investors for large trophy assets in the U.S.,” said Doug Harmon at Cushman & Wakefield. “But just as Chinese appetite has waned, new entrants from around the globe have emerged to take its place.”

Although at least two $1-billion New York transactions were canceled after the Chinese government acted, one 2017 mega-deal did slip in under the wire: HNA Group’s $2.2-billion acquisition of 245 Park Ave. (pictured) from Brookfield.