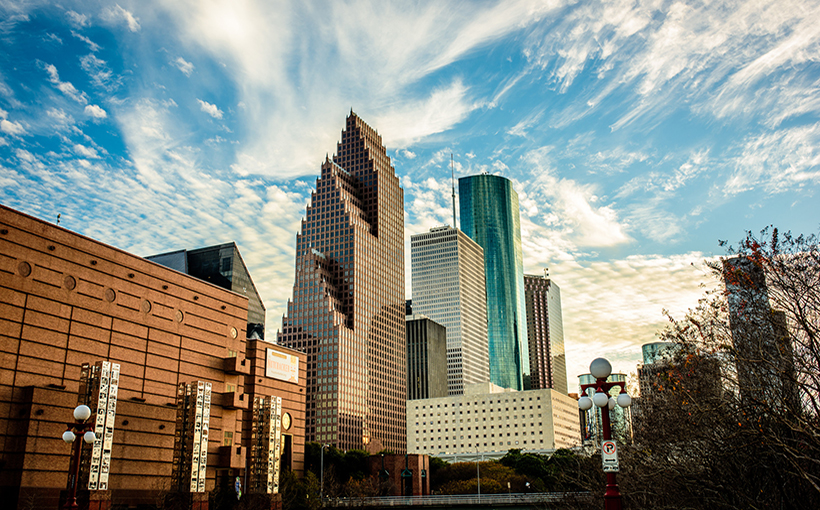 With the flood waters receding from Hurricane Harvey, the Greater Houston Partnership has made a clear-eyed assessment about the economic industry impact on the metro. For one thing, “Houston will likely report employment losses for September (2017),” the GHP report noted.

The Federal Reserve Bank of Dallas is forecasting that the Houston and Beaumont metros, combined, will lose 42,000-74,000 jobs. However, that loss will be temporary, as in October 2017, it’s estimated employees displaced by Harvey should return to work. Furthermore, hiring for repair and construction work is likely to tick up. In addition, the upstream energy sector, the Houston Ship Channel and healthcare emerged from the storm relatively unscathed.

Most of Harvey’s damage was confined to housing and small businesses, with homeowners suffering the worst, according to the GHP.