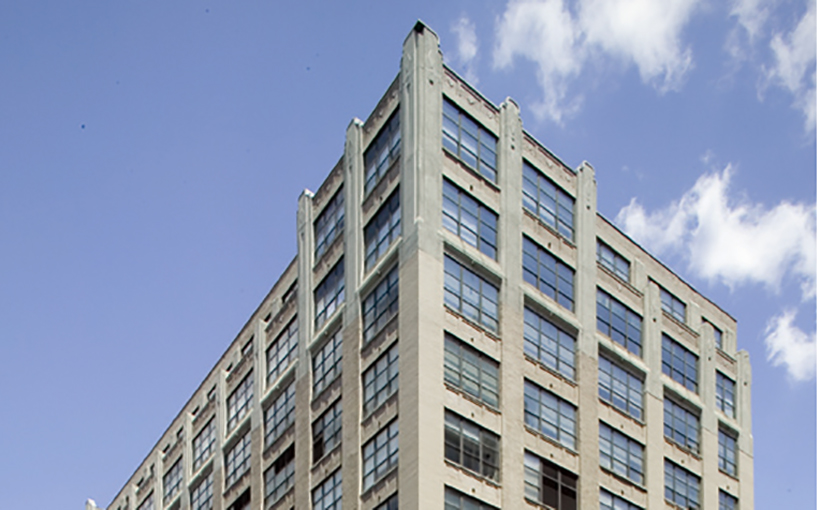 “As a result of our strong relationship with Apple Bank, we were able to arrange for the defeasance of the previous loan while simultaneously coordinating and closing the new one,” said Talbot. “This allowed GFP Real Estate to lock in a great interest rate and execute everything seamlessly.”

Major tenants at the 91% leased 200 Varick include AHRC New York City and the Omnicom Group. The property has seen more than 55,000 square feet in new leases over the past year