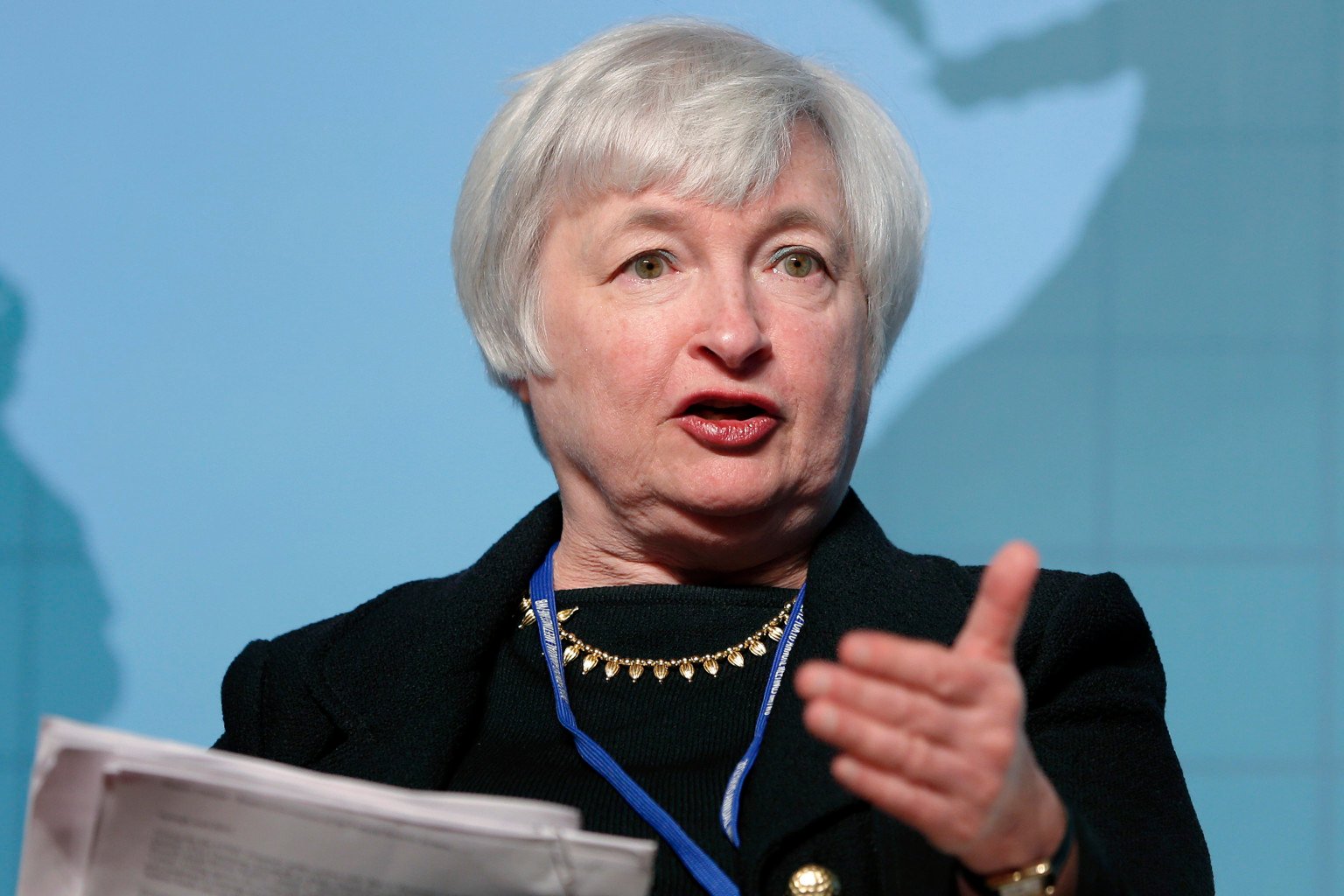 Get Ready for Interest Rates to Rise

It looks as though one of the main topics of concern in the commercial real estate industry will come to a reality by year’s end. The Federal Reserve suggested that interest rates are likely to rise before 2015 is over.

However, rates are only anticipated to move up gradually, according to Fed Chairwoman Janet Yellen. Rates would only increase by 0.25 percent by the end of the year, and by December 2017, they will still remain lower than three percent, which is well under the last century’s average in the United States.

The Feds would like to see inflation increase above its current two percent and see more job growth before rising rates as well.