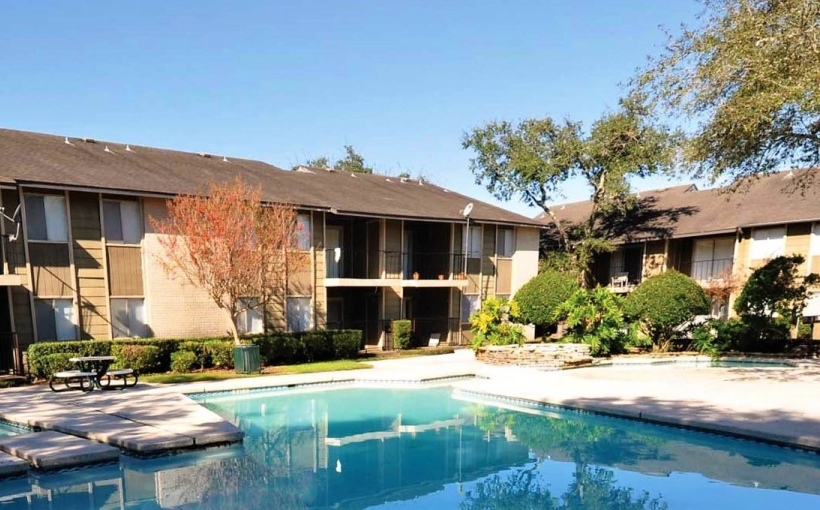 Gessner, a 500-unit class-C garden-style multifamily asset in Southwest Houston, was recently refinanced for $32 million. The transaction was structured with a seven-year term and two years of interest only followed by a 25-year amortization schedule.

“The owner completed a tremendous turnaround at this property and significantly increased the occupancy, cash flow and value,” said Hitchcock. “NorthMarq was able to successfully provide the borrower with a full return of equity and cash out above their total cost basis. The sponsor is now able to reinvest these proceeds into another mismanaged and underappreciated asset in one of Houston’s lower income areas, making a real difference in the community and ultimately people’s lives.”