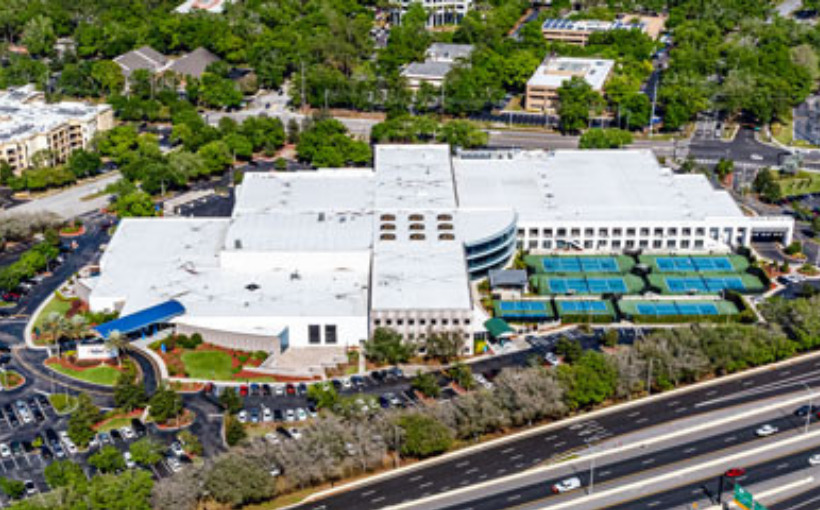 Rick Colon, Mike Davis, and Rick Brugge of Cushman & Wakefield represented Orlando Sportsplex, LLC, in the transaction in collaboration with Glen Jaffee, who has also leased the property since 2020 and was retained by new ownership to continue that role.

Built in 1998 and fully renovated in 2020, the RDV Sportsplex includes the RDV Athletic Club, RDV Ice Den and nearly 100,000 square feet of Class A office/medical-use space occupied by tenants.

“This was not an easy task with a property which touched so many from visitors, members, and tenants,” said Jaffee. “The sellers cared about the ongoing impact on the community and the legacy, which meant we had to find the right buyer who would continue to run the facilities in their original capacities.”