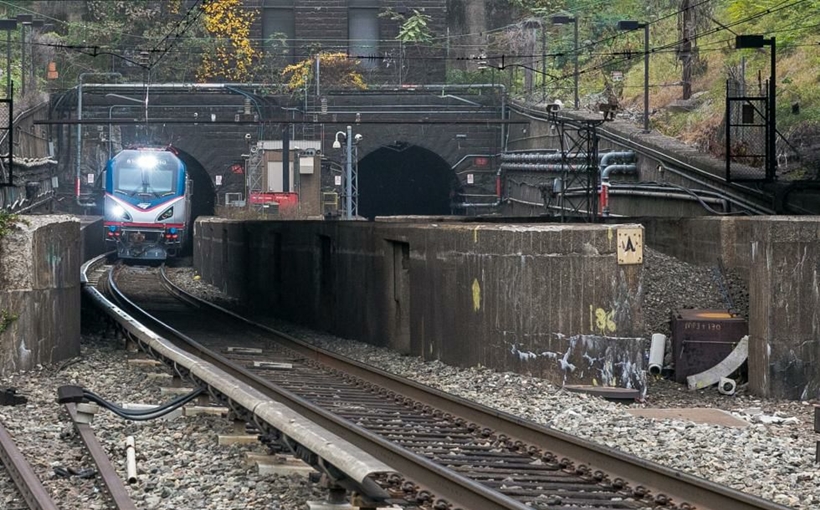 The cost of building the new two-tube Gateway Tunnel between New York and New Jersey and rehabilitating the existing trans-Hudson rail tunnels is now estimated at $16 billion, up by $2 billion from a year ago. In an updated financial plan for the project, officials at the bi-state Gateway Development Commission blamed inflation and supply chain issues.

Simultaneous with bumping up the cost estimate, the agency pushed back the start of construction. The hope is now that a federal funding agreement will be signed in spring 2024 and construction will begin the following fall. That’s more than a year later than the start date projected a year ago.

Under that timeline, the new tunnels are expected to open by 2035, with rehab of the existing tunnels completed three years later. “We’ll continue to work to mitigate these costs and speed up aspects of the project,” said GDC CEO Kris Kolluri.