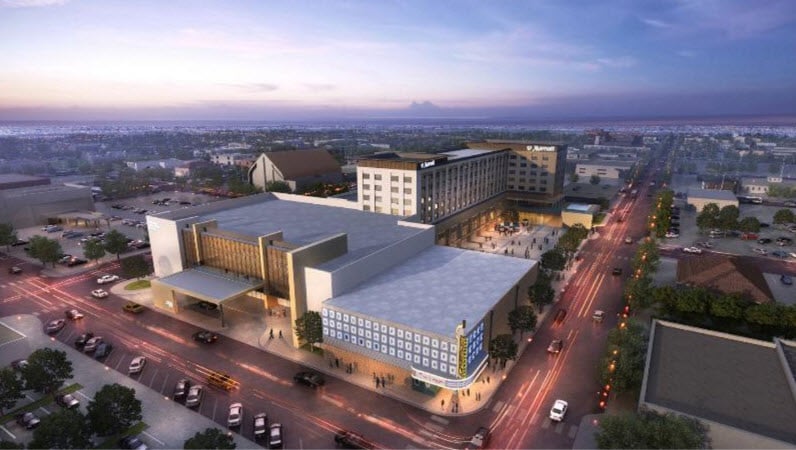 Gatehouse Capital has finalized agreements with the city of Odessa, TX, to move forward on a 219-key Marriott hotel. The seven-story property, which will include a 67,500-square-foot conference center, will go north on Texas Street for approximately $72 million.

Construction is anticipated to begin in March, and will last for approximately 18 months. In addition to building the hotel and conference center, the developer will refurbish Odessa’s historic Ector Theater.

“We expect this project to create jobs and generate over twice its cost in direct and indirect benefit for the city, with solid economic returns for the private partners at Eofficial Enterprises,” said Marty Collins, CEO of Gatehouse Capital.